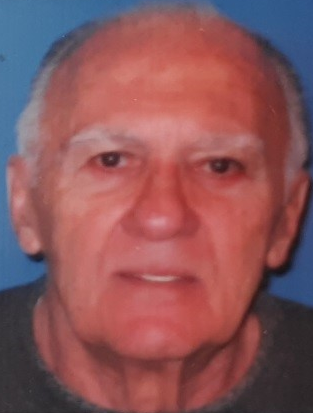 Donald Francis Kraft, 90, of Northport, passed peacefully in his sleep on April 24, 2020 in his home. Donald was born April 19, 1930 in Brooklyn, NY , the son of Frank and Grace Kraft. At age 18, Donald joined the Navy. He was always proud to be an American and of his veteran status. Later he became a NYC police officer. After retiring from the force in his mid 40's he became a United States Postal worker. He loved to swim, ride his 10 speed and compete in the Veterans Golden Age games and did so for many years well into his 80's. He also loved to drive and work on cars. He will be missed by his wife Philomena " Mimi"; his sister Thelma Papile; his daughter Donna Kraft-Smith and her husband Henry Smith; and his loving daughter Carol Ann Kraft. Care has been provided by the Nolan Funeral Home , Northport.