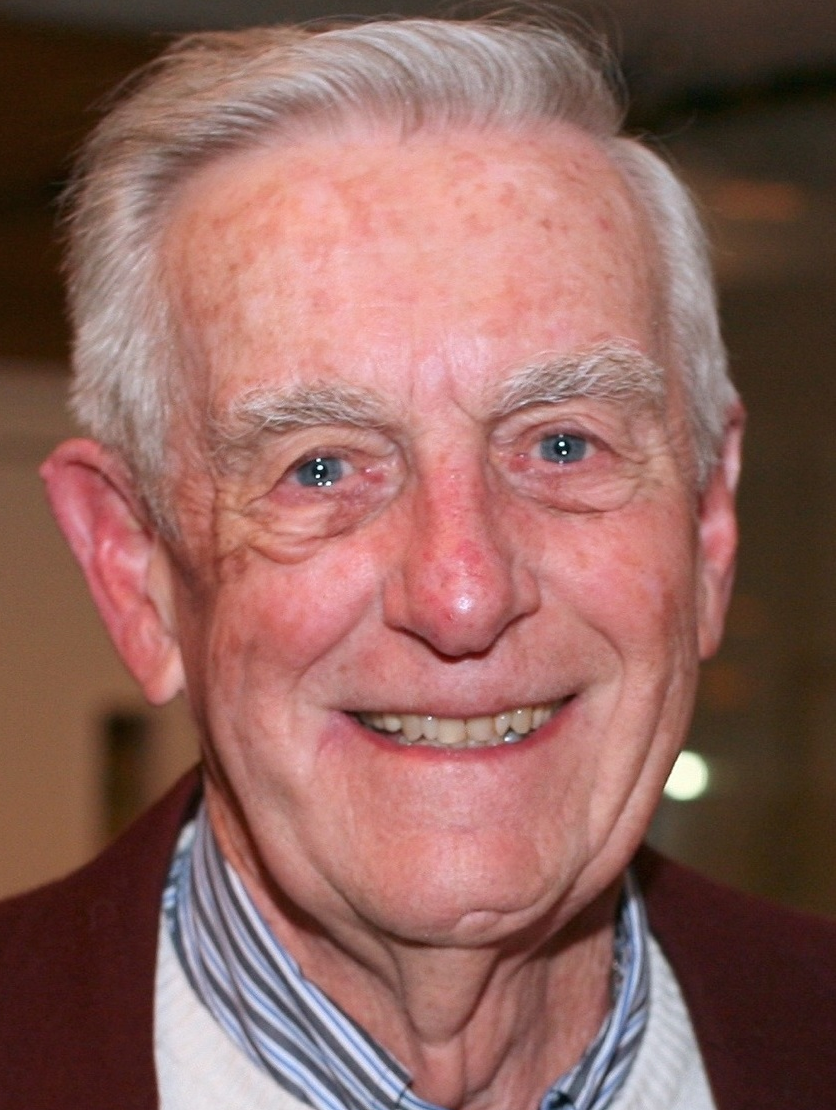 MARION – William "Bill" Enright, 94 years of age, passed away Thursday, May 14, 2020. Bill was born on May 3, 1926 in Brooklyn, NY to John and Anne Marion. Bill was a former Town of Huntington Police Officer and a retired Detective in the Suffolk County Police Department. Bill is a Marine veteran of World War II and the Korean War. Bill also served as Grand Knight of the Knights of Columbus and proud member of the American Legion. Bill is survived by his wife Margaret of 68 years; son Raymond Marion and his wife Valerie; daughter Regina Garafalo and her husband Greg; son Dennis and his late wife MaryLouise; and daughter Joan Dirr and her husband David; thirteen loving grandchildren and six great grandchildren. Bill is predeceased by his brother Gerard and sister Elizabeth. Bill was known for his dedication to his wife, family, and friends. He was committed to giving back to the community and his faith in God. Bill had many dear friends and enjoyed spending time with them and a good laugh. Bill and his wife cherished the times they spent at their summer home in the Berkshires in Massachusetts. Arrangements under the direction of Nolan Funeral Home in Northport, NY. Bill will be interred privately at St. Philip Neri Cemetery in East Northport, NY. In Bill's memory contributions may be made to Long Island State Veterans Home, Community Relations, 100 Patriots Road, Stony Brook, NY 11790.