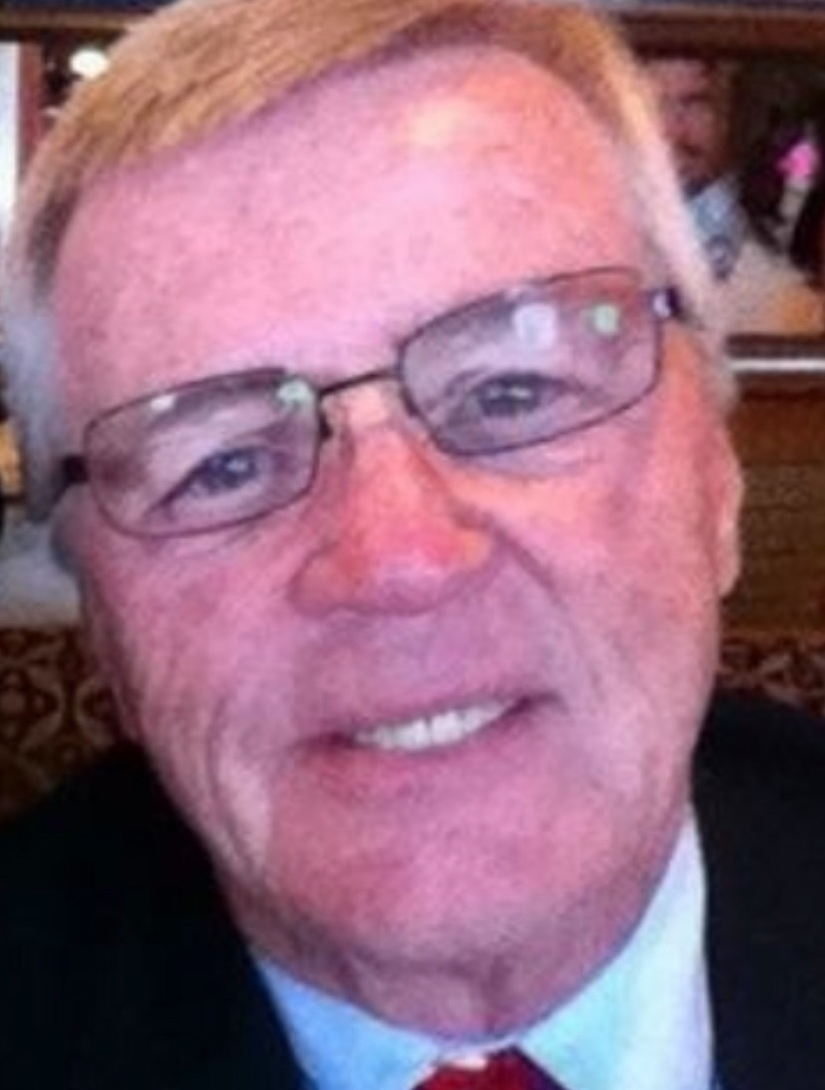 Donald Collins, 77, of Edgewater, Florida, an army veteran and a manager at AT&T before retirement, died Friday, January 21, 2022 after a long illness. Donald was born in Brooklyn, NY and grew up in Jamaica, Queens. He raised his family in Bloomfield, NJ, where he was a coach for boy's basketball. He was a member of Our Lady Star of the Sea Catholic Church, New Smyrna Beach, FL. He loved fishing, especially with his granddaughter Amelia and his brother Gene. He retired early and moved to the beach with the love of his life. Donald was a loving husband to his wife Eileen of 47 years, he was the most fun and amazing dad to his five children and the best Pop-Pop ever to his nine grandchildren. He was one of six children and was always close to his five siblings.

A mass of Christian burial will be celebrated at 10:30 am at Our Lady Queen of Martyrs in Centerport, NY on February 7th which would have been Donald and Eileen's 47th Wedding Anniversary. Visitation will be at Nolan Funeral Home in Northport, NY from 2 pm - 6 pm on February 6, 2022. In lieu of flowers, please consider donating to St. Judes Children's Research Hospital in memory of Donald