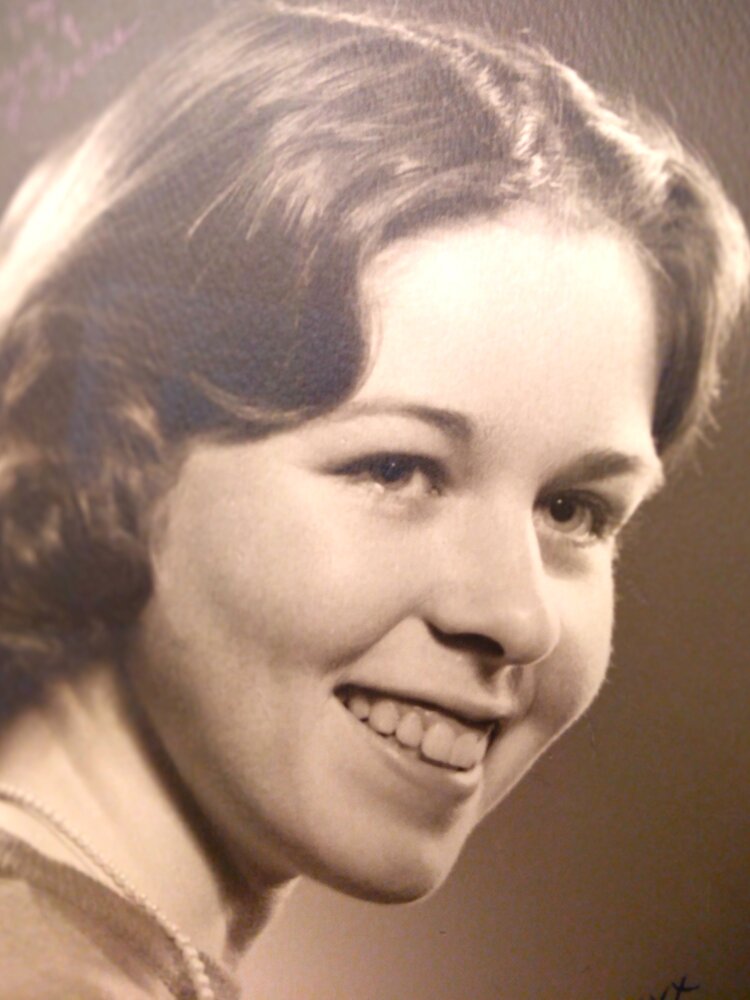 Get Directions
Monday
2
May

Kathleen Cavanagh died peacefully at her home in Alameda, California on November 18, 2021, at the age of 78. She was born on December 14, 1942, in Northport, New York, the daughter of Kathleen O’Connor Cavanagh and Raymond Cavanagh. A Graduate of Northport High School, Kath, as she wished to be called, graduated from the New York State University at Delhi, New York. Upon moving to California, she became a Food Service Supervisor for San Francisco State College and then The Western Region’s Greyhound Post Houses where her love for travel and her independently lifestyle were honed by her career responsibilities. She enjoyed her work at the Community Connection in Santa Cruz, California   and later at the Alameda One Stop Career/AJCC in Alameda, California. Kath visited Texas, Florida, Illinois, Indiana, Vermont, Canada, Mexico, Iceland and recently, France. When she was younger, she wanted to learn to fly, but was told that she could not because she had diabetes. She then bought a snazzy red sports car and drive with the top down as often as possible. She learned to throw pots and became a fine potter; she loved music. Kath leaves many friends and family members who remember her as a creative, kind and courageous person. She is survived by her children, Mathew Cavan Cossman and Michael Connor Cossman and his wife Theresa. She is also survived by Tameka Beadreau, friend and mother of three of her grandchildren. Kath took great pleasure in the lives of her four grandchildren and her great grandchild. Left to honor her life are her siblings: Patricia A. Cavanagh Kowalsky (Roger), Thomas R. Cavanagh, Irene M. Cavanagh Katz (Barry), Mary Margaret Cavanagh Drake (now deceased), Raymond Michael Cavanagh (Mary), Joseph P. Cavanagh and many nieces, nephews, and cousins.

Family will receive friends Sunday, May 1, at Nolan Funeral Home, 5 Laurel Ave, Northport, from 3-6 PM. A graveside service will follow on Monday, May 2, at St. Philip Neri Cemetery, East Northport at 12 PM.

Share Your Memory of
Kathleen
Upload Your Memory View All Memories
Be the first to upload a memory!
Share A Memory