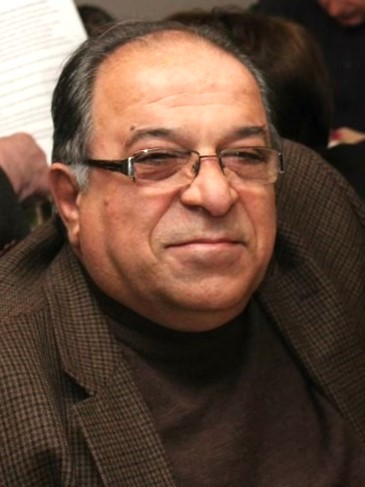 Faramarz "Joe" Assemi of Northport, NY came to the U.S. in the late 70’s on a vacation from Iran when the Iranian revolution started, and he would never go back. So, he learned English and became the most patriotic of Americans. Faramarz, or “Joe” as he was known to his friends, worked hard and married a beautiful Midwestern girl. They raised three boys in Northport as they built their business, Cup-O-Joe’s Bagel & Deli located in Huntington & Northport. Joe never put himself before anybody, and he lived the true definition of the American Dream. He was the beloved husband of Cynthia "Cindy" and the loving father of Javid (Iris), Bijan (Kate) and Ashkon (Mary). Faramarz is also the cherished grandfather of Madelyn Faith Assemi who is expected in September 2022. He was the dear brother of Shahram (Claire), sister Zohreh, brother Reza (Diane) and sister the late Violetta (Shahram) Sharare. He is survived by many loving Nieces, Nephews, In-Laws, and countless friends within his community and beyond. Donations to St. Jude Childrens Research Hospital (www.stjude.org), in his memory, would be appreciated.

Share Your Memory of
Seyed
Upload Your Memory View All Memories
Be the first to upload a memory!
Share A Memory