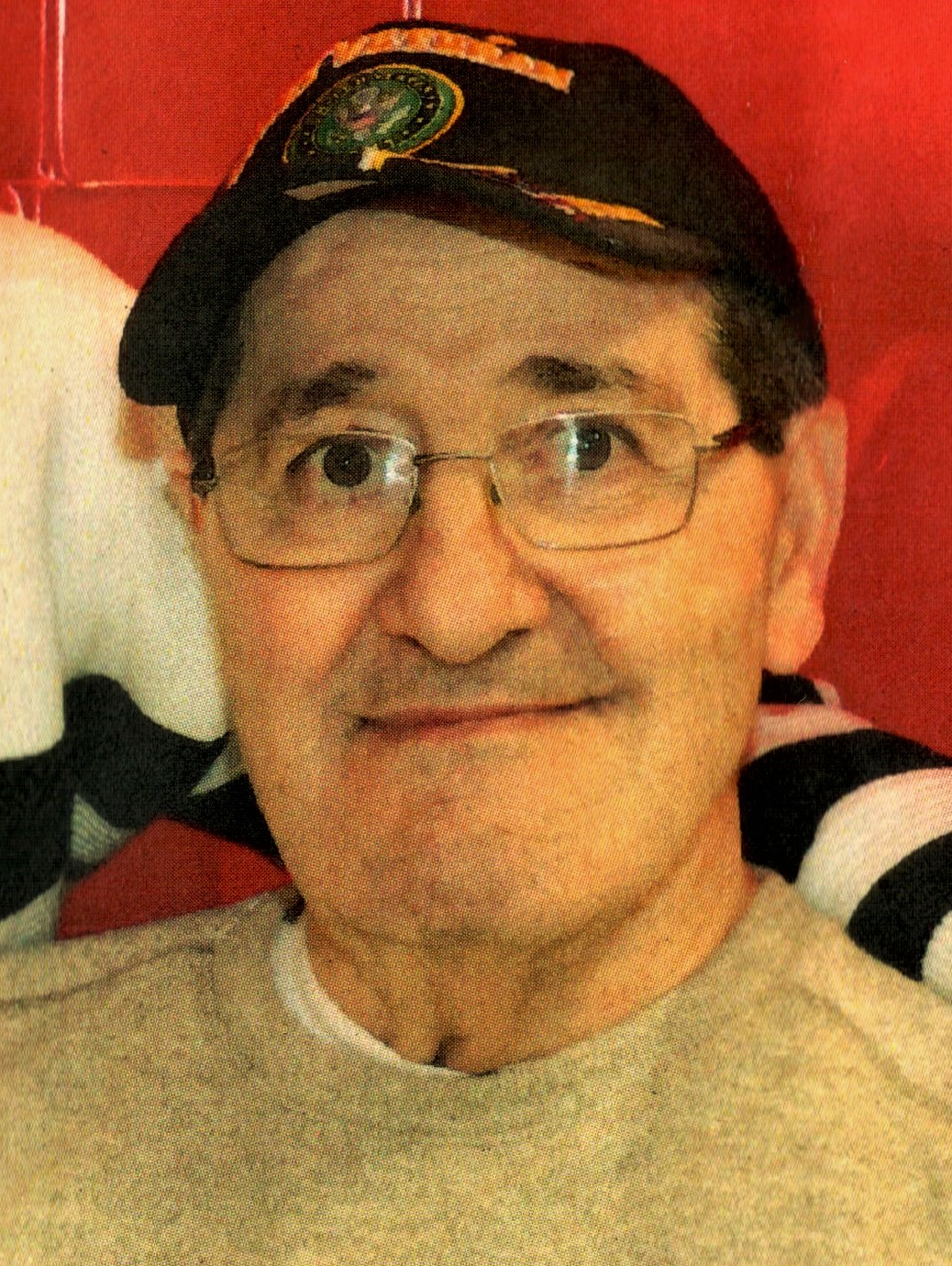 Donations to the American Diabetes Association, www.diabetes.org , in his memory, would be appreciated.

Share Your Memory of
Joseph
Upload Your Memory View All Memories
Be the first to upload a memory!