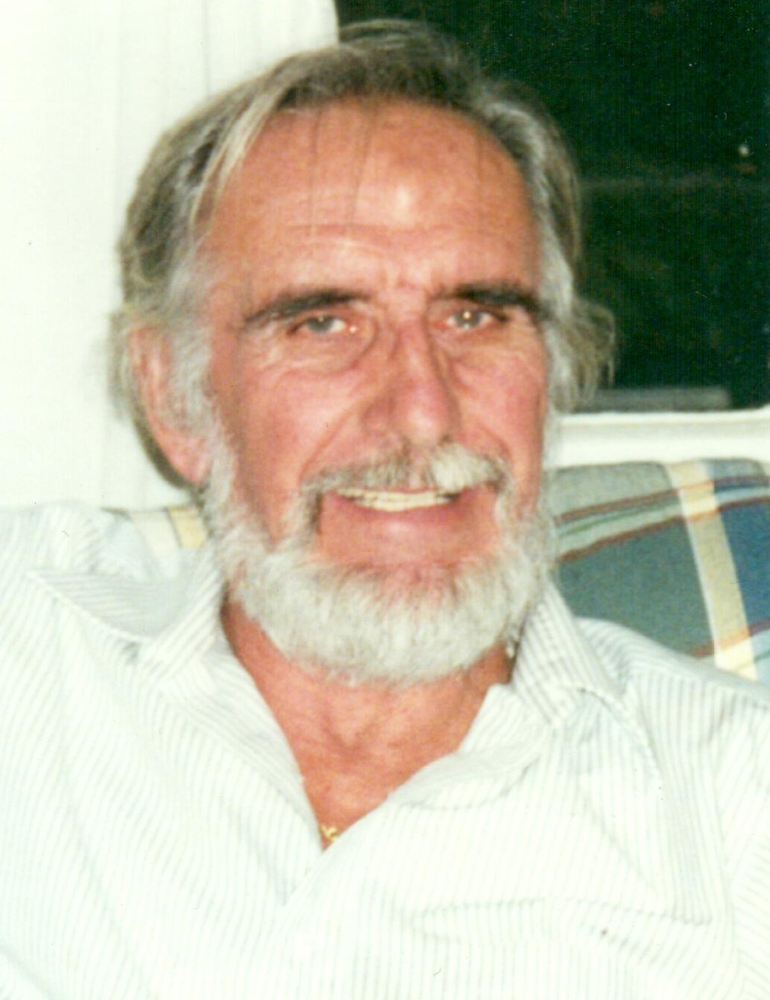 Richard F. Siebach longtime resident of Northport, on June 4, 2019, 87 years of age. Beloved husband of the late Cameron "Camy". Loving father of Robin Siebach, Richard Siebach, Jr, Tracy Kazic, and special daughter Cherylan Mathews. Cherished grandfather of Chelsea, Marley Jade, Briana, the late Rick III, Danica, Alexis, Alexander, Haley and Whitney, and dear Great grandfather of Rikki. Rick served his country with the United States Navy from 1949 - 1955. Rick belonged to the Northport Fire Department Hook & Ladder Co. from July 3, 1969 till he went inactive in 2006. During his tenure with the Fire Department served in the Hook & Ladder Co., Captain for the Rescue squad from 1976-1978 and also as Captain of the Fire Police from 2002-2004. Rick also belong to the Northport Yacht club for many years. Rick was a past Commander for the Long Island Power Squadron. Memorial visiting will be Saturday June 15, 2019 from 6-9 PM at the funeral home with Firematic services at 8 pm.

Share Your Memory of
Richard
Upload Your Memory View All Memories
Be the first to upload a memory!