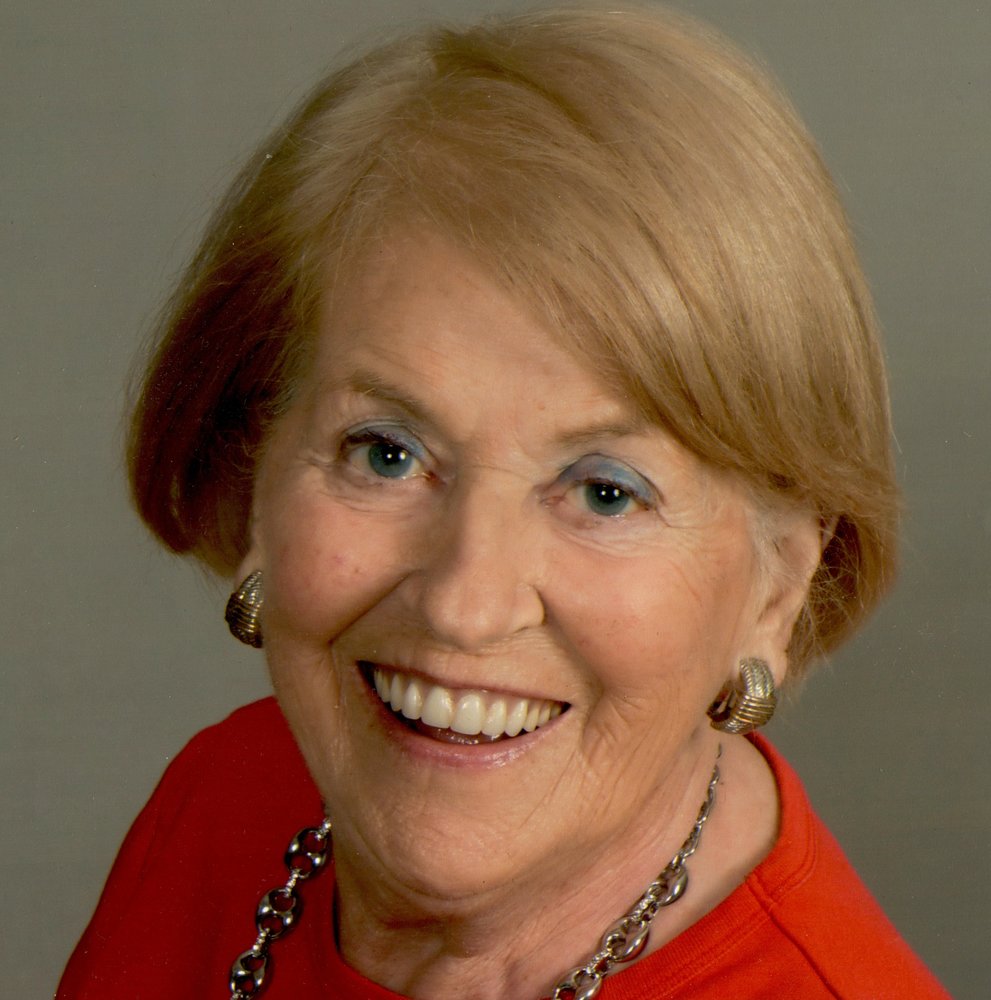 It is with great sadness that the Atkinson Family announces the passing of Pauline Bournival Atkinson on March 18, 2020. She was 86. Born in Manchester NH to Antoinette ( Leveille) and Ferdinand Napolean Bournival on January 15, 1934. Pauline was the oldest of six girls in a family of ten children. She graduated from St Joseph's High School HS and went to work for Dun & Bradstreet. Pauline met her future husband Neil Atkinson Jr (deceased 2014) who stored his 1939 Ford at the Bournival home while he attended St. Anselm's College. The couple were married on October 10,1953 while Neil was serving in the US Marine Corps. In 1959 Pauline and Neil moved to Northport, N.Y. where they raised their eight sons. Pauline was very much involved in community life working for the PTA, the Northport Athletic Booster Club and was active in local and school board politics. Later in life she worked at the Community Thrift Shop in Huntington N.Y., a job she loved. Pauline enjoyed all the various social and athletic events surrounding her sons and 22 grandchildren including weddings, birthdays, First Communions, Confirmations and graduations. Pauline is survived by her sons Michael (Margaret Greenlees), Thomas (Pamela), Stephen, David (Helene), Brian (Beth) William "Scott" (Erika), Kenneth (Laura) and Robert (Janet) as well as three sisters, Jacqueline MacLellan, Suzanne Matson and Charlotte Pasquerella.

Arrangements were private. A Mass of Christian Burial will be held at 11 AM on Saturday, August 8th, at St. Philip Neri Church, Northport.

Share Your Memory of
Pauline
Upload Your Memory View All Memories
Be the first to upload a memory!