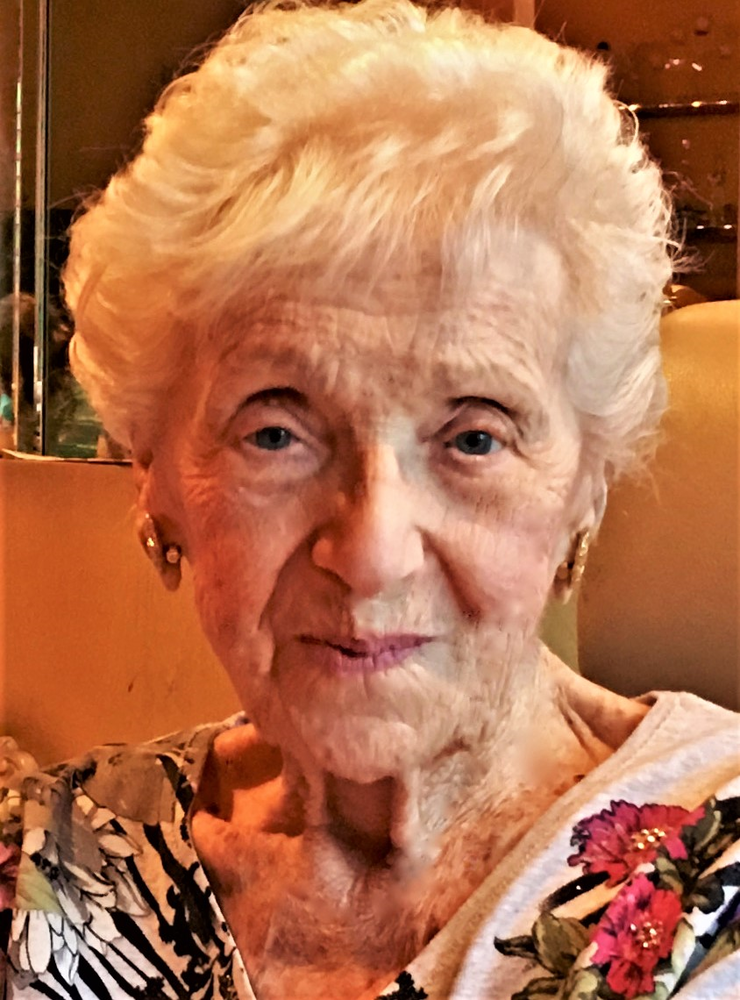 She was born to parents Charles and Antonietta Frattellone, in January, 1921 in Bronx, New York.

She graduated from PS 77, New York, in 1934 where she was Valedictorian and Cheerleading Captain.

Early in life, Marie worked for a talent agency at Radio City Music Hall. Later, she was a furniture saleswoman for 20 years.

She enjoyed acting, dancing, playing the piano and fashion. She was the leading actress in the play, "Come Back, Little Sheba".

Marie was a vivacious personality and had a special gift of making friends everywhere she went. Upon turning 99 she was still able to play songs by memory on her piano.

Formerly married to Vincent Catalano, Marie was a very loving mother of Robert Catalano & Donald Catalano. Marie adored her daughter-in-law Diane Catalano and cherished her two granddaughters Ava and Brooke. Additionally, she was extremely close with her sister, Francis Stefandl, who also just recently passed, and her children, Janet, Tommy and Mary and their spouses and children.

All current services are prevent.

In lieu of flowers, donations in Marie's memory may be made to StJude.org. To share condolences online, please visit Marie's obituary at NolanFH.com.

Share Your Memory of
Marie
Upload Your Memory View All Memories
Be the first to upload a memory!