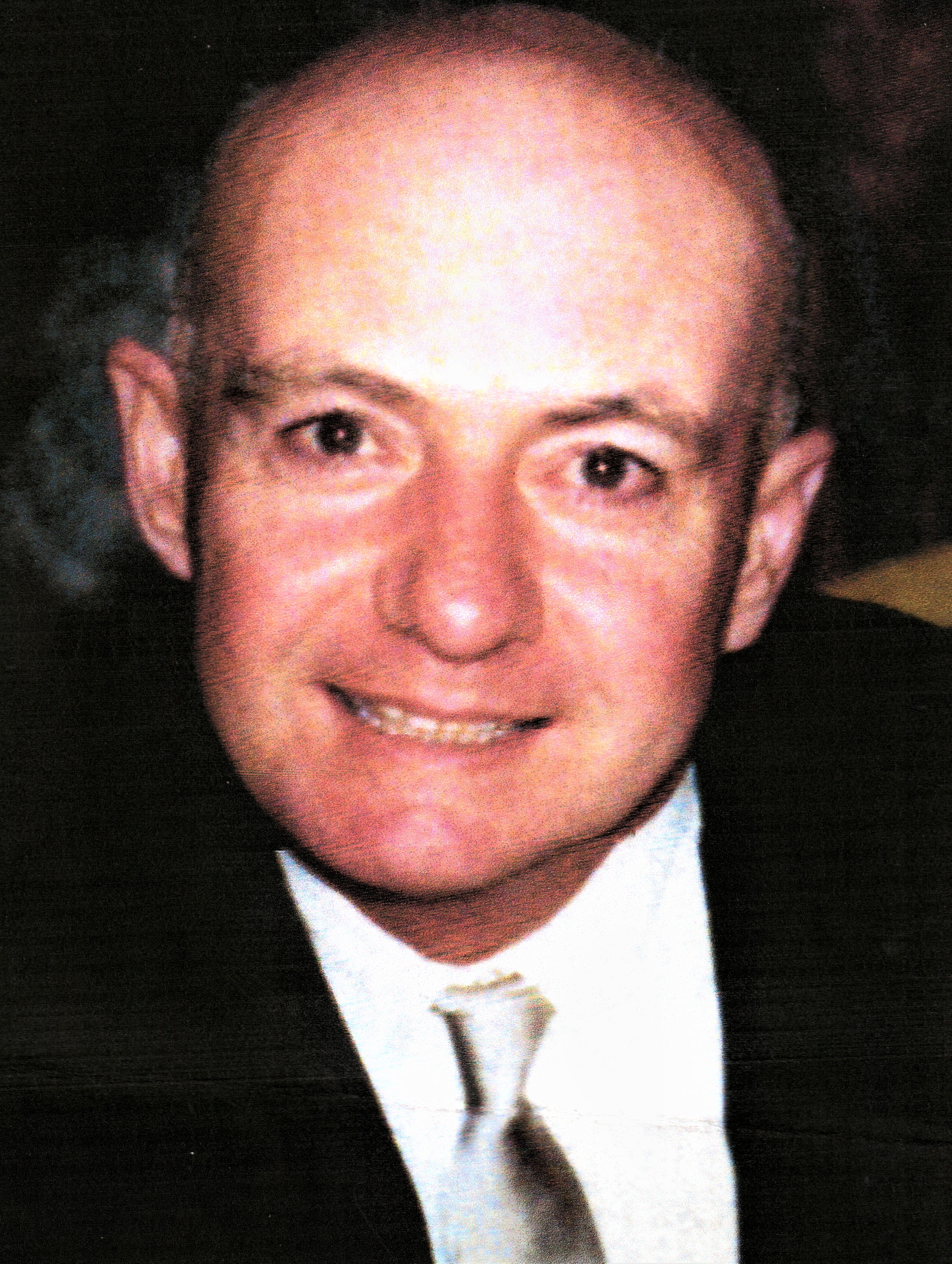 Russo - Victor Donald, Jr., of Northport, on May 28, 2020. Retired negligence trial attorney with over sixty years of experience at Allstate Insurance Company. Served in the United States Navy in World War II ('45, '46). Attended Brown University ('50), St. John's Law School ('53) & NYU Graduate Law School (Criminal Justice, '72). Taught a multitude of courses throughout legal offices in the five boroughs as well as in Suffolk, Nassau, Westchester and Putnam counties. Also lectured on cross examination in civil action lawsuits in the Civil Court of the City of New York and in many of his courses at Columbian Lawyers Association of Manhattan. At Marymount Manhattan College, he conducted classes involving real estate law. In 1979, Victor joined a consortium of plaintiffs' lawyers from Long Island who undertook the prominent Agent Orange case, an almost insoluble class action suit and the largest product liability litigation in American legal history. He traveled extensively to interview and listen to Vietnam veterans describing their conditions after exposure to Agent Orange. The case was settled in 1984 and the Vietnam veterans were awarded both medical and financial assistance for their exposure to the toxic Agent Orange defoliant. Victor was honored to receive an Award of Gratitude from the Veterans of Foreign Wars for his successful efforts in achieving this settlement. Also in 1979, Victor attended and was accepted as a member of the US Supreme Court in Washington, DC and in the same year was admitted to the Eastern and Southern Districts of New York. In 1997, Victor received the Individual Service Award from Allstate Insurance Co. for his hard work, loyalty, and true dedication to excellence in legal work and willingness to extend himself beyond the normal limits of his profession. In his spare time Victor enjoyed traveling with his wife, planting trees and working outdoors. He was an avid reader of genres ranging from fiction to history. Victor is survived by his wife, Dr. Christine Fiorella Russo (educator at Harborfields School District, LI, NY), his brother-in-law, Ret. Judge Anthony J. Fiorella, Jr., a sister, Lucia Russo Childs, nephews Douglas and Albert Fiorella, and grandniece Serafina Fiorella. All current services are private.

Share Your Memory of
Victor
Upload Your Memory View All Memories
Be the first to upload a memory!