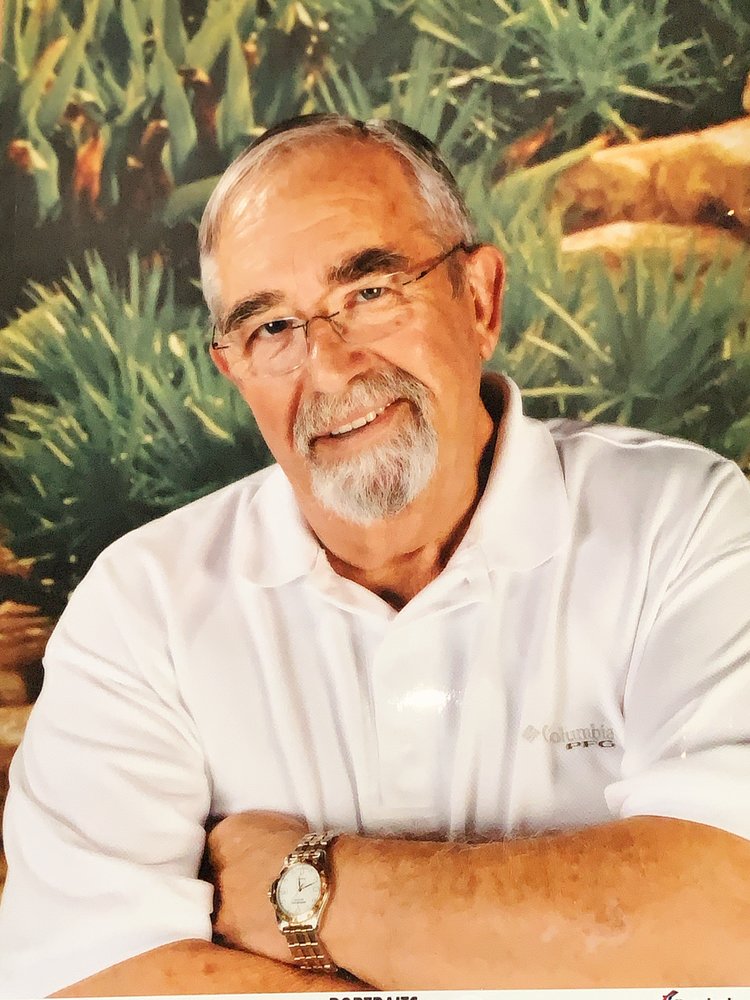 Funeral has been postponed to a later date due to unforseen circumstances, website will be updated when we have a new date and time.

Carmine M Altimari passed away peacefully and surrounded by loved ones on April 5, 2020.   Carmine was born at home on July 15, 1936, during one of the hottest days on record in New York City.  His mother prayed to Our Lady of Mt Carmel for his safe arrival and when he was born healthy, she named him Carmine.  Carmine grew up in Ridgewood, Queens and attended Grover Cleveland High School where he graduated in 1954.  He lived in Eatons Neck.  He found Eatons Neck by accident in 1966 while looking at property in Northport.  Carmine loved to explore and while visiting the “Sand Pitt” in Northport he wondered what was beyond.   He would travel the 7 miles from Northport through Asharoken for the next 30 years.   A bricklayer by trade, Carmine worked for Suffolk County building Department for more than 30 years. He was a Volunteer Fireman in Eaton’s Neck for almost 20 years, proudly carrying the American Flag in the Annual Fourth of July Parade.  Carmine was active in politics and served as a Republican Committeeman representing Eatons Neck for many years, often hosting “meet the candidate” socials for local politicians in his backyard.  Carmine was an amateur poet and self-proclaimed philosopher.  He also had a wonderful tenor singing voice and could often be heard singing or humming while gardening or tinkering around the house.  While in High School he was selected to the All-City Chorus and invited to sing at Carnegie Hall, a privilege he spoke about often.  Carmine loved to travel and when he retired, he cruised all over the world from Europe to the Panama Canal.  His favorite Holiday was Christmas, when he spent days setting up a Snow Village complete with his childhood Lionel Train set.   He was also known to dress up as Santa and deliver presents to his unsuspecting children as well as neighborhood kids, nieces and nephews.  Carmine was a long-suffering Met fan having been a Brooklyn Dodgers fan growing up.  He was also a “late in life” Notre Dame Football Fan.  Carmines favorite pastimes were building, bargain hunting, gardening, golfing, gambling and spending time with his grandchildren.

Carmine was the youngest son of the late Elvira and Antonio Altimari and brother to the late Virginia LaFace and Hon. Frank X Altimari.  He is survived by his wife, Marie Altimari, daughters, Elvira Altimari-Jaeger (Bob), Dorathy Bonner(Chris) and Michele O’Connor(Chris) and grandchildren, Michael O’Connor, Jennifer Jaeger, Christopher O’Connor, Samantha Jaeger and Kimberly O’Connor.  He is also survived by many loving and treasured nieces and nephews.

Donations in lieu of flowers to St Jude Children’s Hospital

Mass of the Resurrection to be celebrated

Postponed to a later date due to unforseen circumstances

Cemetery of the Holy Rood

Share Your Memory of
Carmine
Upload Your Memory View All Memories
Be the first to upload a memory!