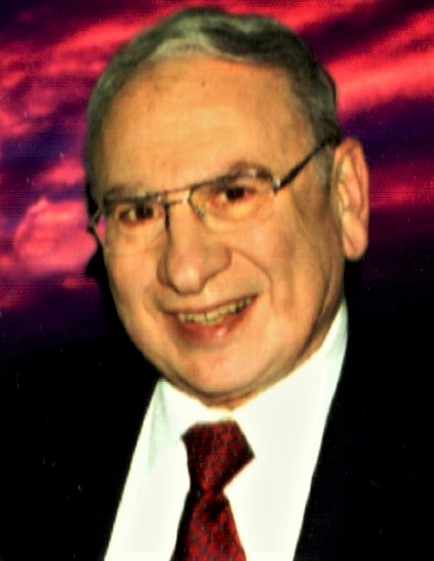 It is with great sadness that we announce the passing of Theodore “Ted” Hilgeman, who died suddenly in his home in Centerport, NY on August 8.  Ted was born in Amityville, NY and attended high school in Riverhead.  Blessed from an early age with a passion for science, he was awarded a Grumman Scholarship and studied Astronomy and Physics at M.I.T. (1964), then later earned his Doctorate in Astrophysics from the California Institute of Technology (1970).  After school, he returned to Long Island, where he grew up, and went back to work for Grumman, later Northrop Grumman. He spent a long and illustrious career there, which included a number of scholarly publications and patents.  His goal was always to leave things better than he found them.  Ted loved nothing more than to spend time with family, either traveling or at big family gatherings.  He also enjoyed working on his home and doing things in the outdoors, whether that was improving his yard or finally, finally summitting Mt. Katahdin in Maine on his 5th attempt.  Ted was a lifelong learner, and his current pursuit was re-exploring research in quantum mechanics and relativity.

He is survived by his wife, Joyce Hilgeman (nee Popkin), his daughters Chana Leslie Glazer, Erica Moon, and Alexandra Hilgeman, and his grandson, Parker Moon, as well as his brother, John (Maureen) Hilgeman and his brothers-in-law Jan (Joan) Popkin and Alan (Cameron) Popkin.

In lieu of flowers, please direct any donations to the MIT Alumni Scholarship Fund at this link.  https://giving.mit.edu/theodore-hilgeman   This link will auto-populate that the gift is being made in memory of Theodore Hilgeman for the Class of 1964 Scholarship Fund.

Visitation will be held at Nolan Funeral Home in Northport, NY on Wednesday, August 12, 2020, with the burial immediately to follow, at the Northport Rural Cemetery.  For those that cannot attend in person, there will be a Zoom Webinar (listening only) at this link for the visitation: https://vmware.zoom.us/j/93245373852?pwd=Y0hTV3VmMjJvMSt3YWZTbCtNYVdDQT09#success

The family would also appreciate anyone who wants to share a memory of Theodore, to share via the Nolan online guest book here.

Share Your Memory of
Theodore
Upload Your Memory View All Memories
Be the first to upload a memory!