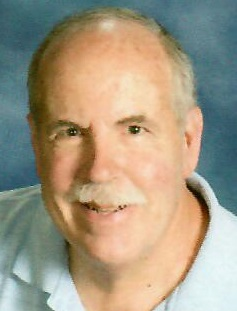 Marconi, Neil Steven, 68 of Bethpage, NY. Loving husband of Susan for 40 years. Devoted father of Jillian Marconi, Jacqueline Marconi, and Jessalyn Cahill (Timothy). Fond brother of Philip (Donna) and Paul (Fran). Neil met Susan in 1979 in the Skidaddlers Ski Club and married in 1980. He was active in the Boy Scouts and received his Eagle Scout Award. Neil, a sergeant for the Nassau County Police Department, retired in 2003. He was an active member of the St. George Society, Columbia Police Association, and NCPD marching band. After his retirement, he created 3J's Limousines, named for his three daughters. Neil was active in his church, working with the youth group and other committees. He lived a faith-filled life by doing for others. The family enjoyed skiing and traveling. Neil is predeceased by his parents Neil A. and Betty Marconi. Reposing at Nolan Funeral Home, 5 Laurel Ave., Northport Friday 2-4 & 6-8 PM. Private Funeral Service and Interment to follow. Donations can be made in his memory at www.michaeljfox.org.

Share Your Memory of
Neil
Upload Your Memory View All Memories
Be the first to upload a memory!