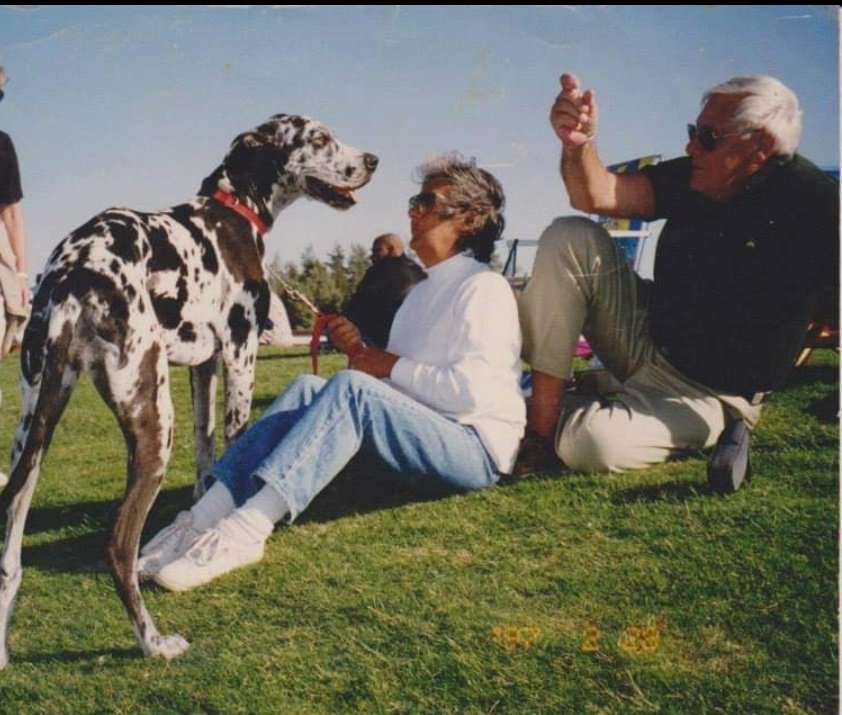 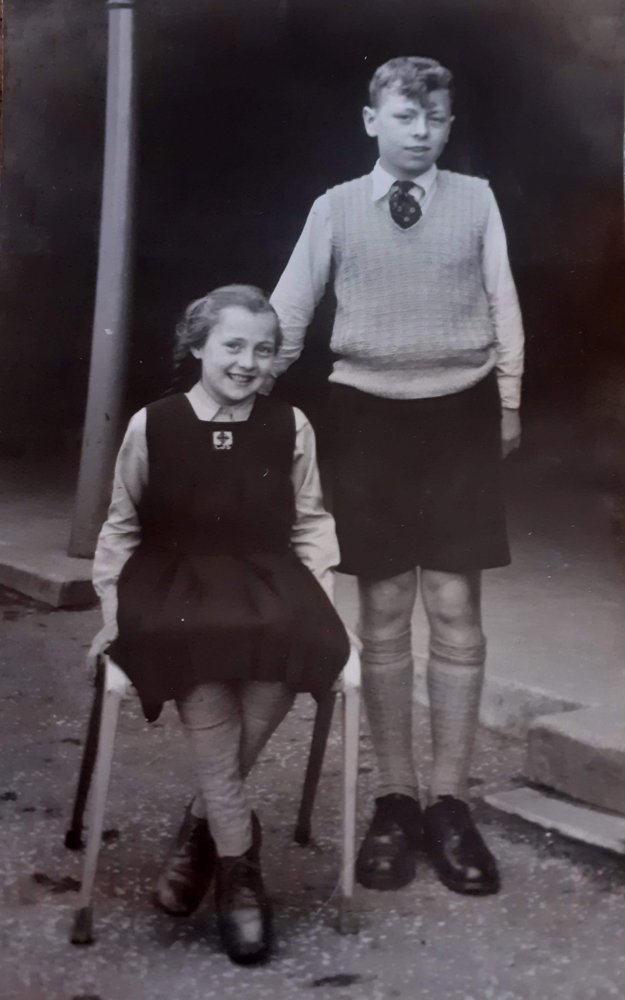 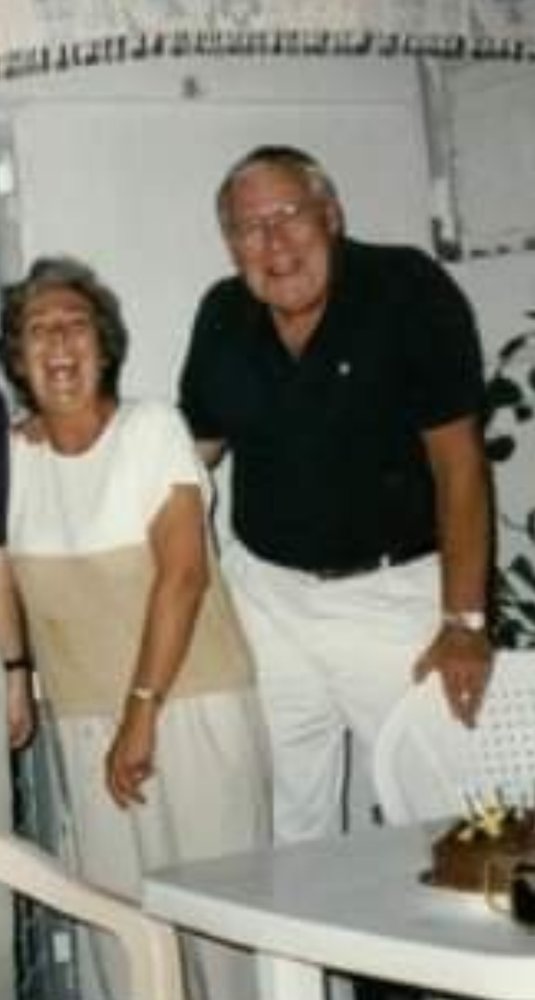 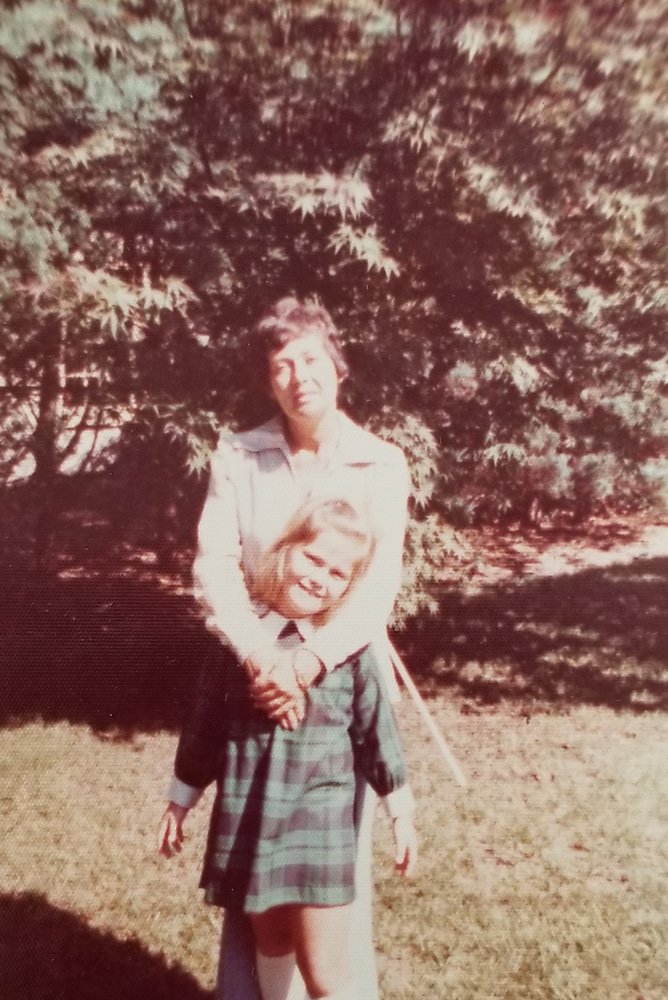 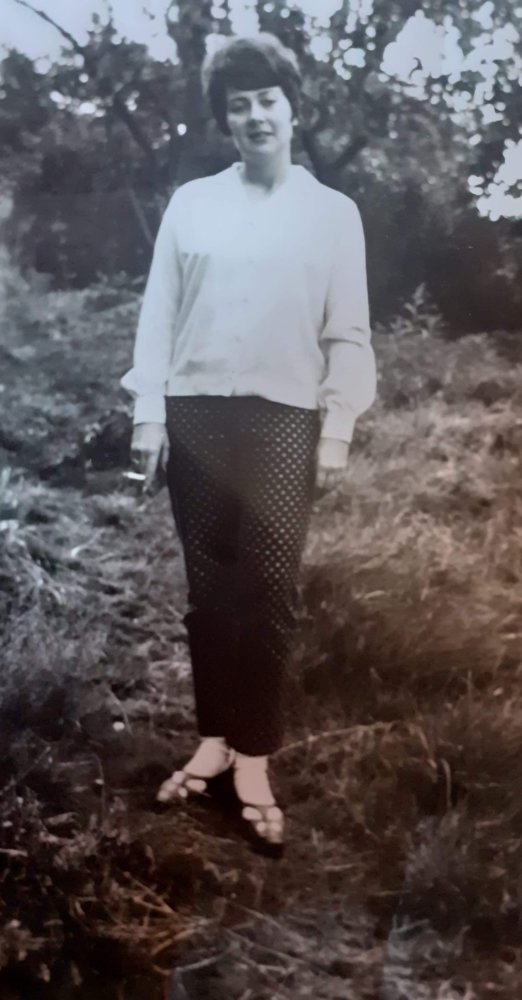 Baumann, Elizabeth R, passed away on her 75th birthday, November 13, 2020. Elizabeth was born to George and Elizabeth Rollo of Crieff, Scotland in 1945. George, a Sergeant Major in the Black Watch Regiment, was stationed in Germany following WWII, where Elizabeth began school and learned to speak German. Later in her childhood, George was deployed to Kenya, where Elizabeth continued her education and learned Swahili. Elizabeth often spoke of her joyous years in Africa. Upon return to Scotland, Elizabeth finished her education at the esteemed Morrisons Academy in Crieff.

After completing school, Elizabeth realized she had developed "wanderlust" and chose to immigrate to America. Choosing New York City, Elizabeth arrived in 1964 as an Au Pair. Elizabeth loved living in New York City and continued to do so while advancing her career to join American Express.

In 1968, Elizabeth met Walter F. Baumann (d. 2003) and knew she had met the love of her life. He loved her knowledge of the world, her brilliant wit, and remarked that she had the most beautiful eyes he had ever seen. They were married shortly after in March of 1969. In December of 1969, Elizabeth gave birth to their daughter Suzanne. With Walter's three daughters from his previous marriage whom she treated as her own, the family was complete.

Elizabeth was passionate about service, a trait she probably learned from her father's sense of military duty. Elizabeth volunteered with the Manhasset Meals on Wheels Program, was an active board member of the Manhasset School Community Association, and a Girl Scout Troop Leader of the Manhasset Chapter. After emigrating with Walter to Abu Dhabi in 1994, Elizabeth volunteered her time at Mafraq Hospital to care for orphaned children. She remarked that these were some of the most heart breaking yet fulfilling years of her life. Elizabeth was also an active member of both the Feline Friends Association and K-9 Friends Association, fostering homeless dogs and cats. It was in Abu Dhabi that she found a large puppy being harassed by a group of children, when she stopped the car, grabbed the puppy and adopted her beloved Great Dane, Putzi.

Upon return to the USA in 1999, Elizabeth retired with Walter and Putzi in Parksley, VA where she continued her dedication to service through providing home aide and companionship to the elderly. Following Walter's untimely death in 2003, Elizabeth returned to New York to be closer to her family and shared a home with her sister in law and best friend, Margaret Ivaldi in Northport, NY.

Elizabeth was preceded in death by her parents, her husband Walter, and her brother William.

Elizabeth is survived by her brother Jack and sister in law Jill Rollo of Bromyard, England, her sister in law Margaret Ivaldi, her daughter Suzanne DiBella, and her daughters Debora Garelli, Jeannette Baumann, and Elisabeth Baumann. She is also survived by 5 grandchildren, and 2 great grandchildren, and her 2 nieces, Toni Sabatino and Jolie Ivaldi

Donations may be made in Elizabeth's memory to the Goats Galore Animal Sanctuary in Bromyard, England via Just Giving (foreign currency is accepted). https://www.justgiving.com/goatsgalore

Share Your Memory of
Elizabeth
Upload Your Memory View All Memories
Be the first to upload a memory!