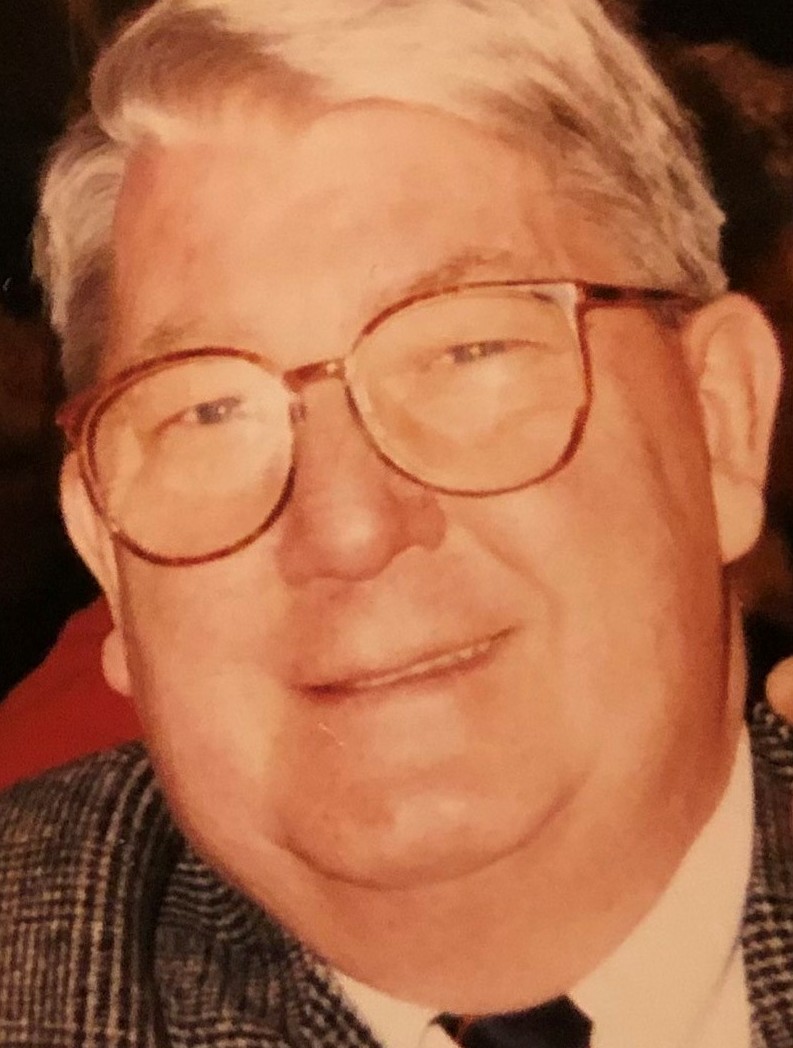 Obituary of A. William Bozsnyak

Bozsnyak, A. William, “Bill” died on December 23, 2020 at age 88. Survived by Jean his much loved wife of 65 years. He always referred to her as his bride. Devoted father of Lisa (the late Brian Zydel), William (Beverly) and Stephen (the late Pam). His grandchildren Christopher (Kelly), Taylor, the late Alex, Ian, Zachary and Nicholas. His great granddaughter Amelia. Prior to his forty years of his financial career, he served in the Third Marine Airwing Headquarters Squadron, U.S.M.C., during the Korean War (1952-1954). He began his financial career as a runner in Wall Street. He became a General Partner, a member of the N.Y.S.E., and was Head Corporate Bond Trader of Goldman Sachs for approximately 10 years. He was a member of the Bond Club of N.Y., the Lawyer’s Club, The City Mid-day Club, Past President of the Corporation Bond Traders Club of N.Y. and STANY. A resident of Wincoma, Huntington Bay for nearly forty years. We will miss him and he will always remain in our hearts. He was a very sensitive, thoughtful and generous man. Visiting Sunday 1:30 PM to 5 PM. Mass of Christian Burial 10 AM Monday at St. Philip Neri Church, Northport, N.Y. Interment will be in the family plot of St. Charles’ Cemetery, Farmingdale, NY. Donations to the National Kidney Foundation, www.kidney.org, in his memory, would be appreciated.

Share Your Memory of
A. William
Upload Your Memory View All Memories
Be the first to upload a memory!