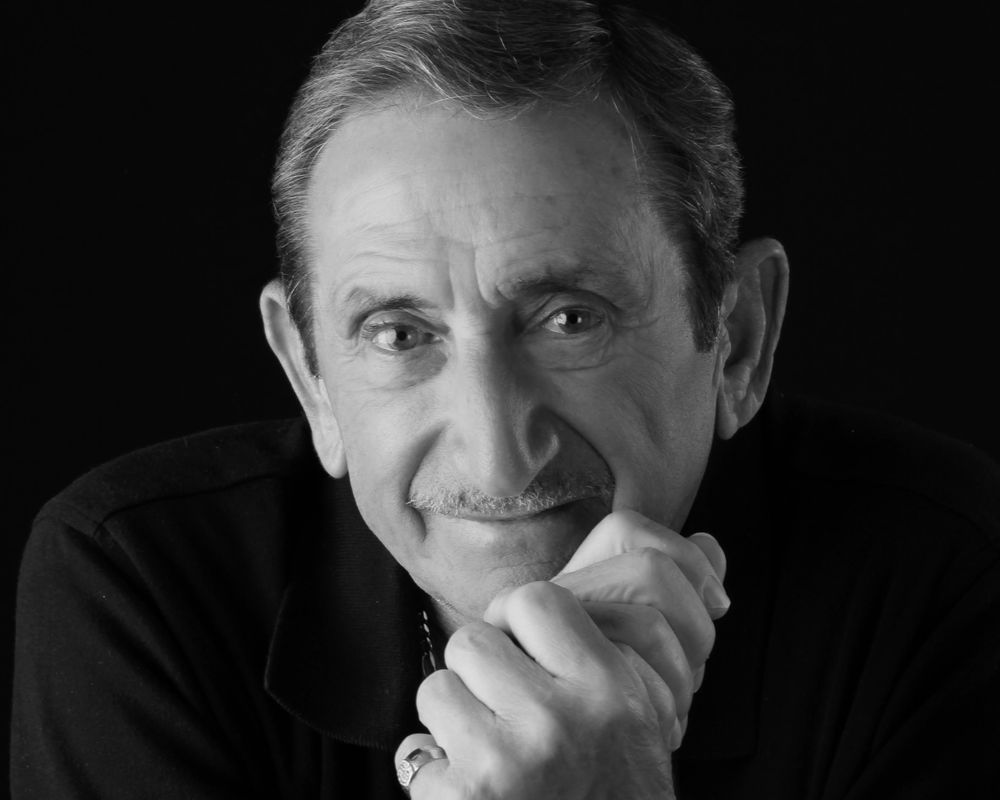 Little did we know that morning, God was going to call your name,
In life we loved you dearly; in death we do the same
It broke our hearts to lose you, you did not go alone.
For part of us went with you, the day God called you home
You left us peaceful memories, your love is still our guide,
And though we cannot see you, you are always at our side.

Anthony DeNoyior aka “Tony D” was called home to be with the Lord on January 29, 2021. He passed peacefully with his family by his side. Tony was a proud Navy Veteran who served on the USS Lake Champlain (CV-39) as a helicopter mechanic and received the good conduct medal of honor. After serving four years in the Navy he settled in Northport, NY in 1958 and lived there until him and his wife Suzanne retired in 2019 to Jupiter Florida. He was an avid golfer who won the Crab Meadow Golf Club championship in 1987 in his division. He is an honorary lifetime member of Crab Meadow Golf Club. Tony D loved all sports and his outstanding softball ability was awarded by him getting inducted into the Township of Huntington’s softball Hall of Fame in 1990. His love for softball inspired him to umpire for the Township of Huntington Fire Department for 40 years.

Nothing was more important to him than his family. He was married to the love of his life for 57 years and he was an amazing father to his children, grandchildren and great grandchildren. His sense of humor, his kind spirit, his gentle ways and his unconditional love had a lasting impression on all who knew him. He was always the life of the party and found great joy in making people smile. Everyone loved Tony D. His legacy will live on through all who loved him.

He is survived by his wife and soul mate Suzanne, his daughter Suzanne (Brian), his son Joseph (Stacy), his daughter Bernadette (Dylan). His grandchildren John (Jenn), Jake (Kelsey), Anthony and Madalyn. His great grandchildren Christian and Kaylee.

Tony was reunited in heaven with his mother Lena, his father Joe, his sister Frances, his brother Bart, his niece Dawn and his nephew Anthony, his beloved Aunt Yolanda & Uncle Freddie.

When we lose someone we love we must learn not to live without them, but to live with the love they left behind.

Funeral services will be scheduled at a later date.

Share Your Memory of
Anthony
Upload Your Memory View All Memories
Be the first to upload a memory!