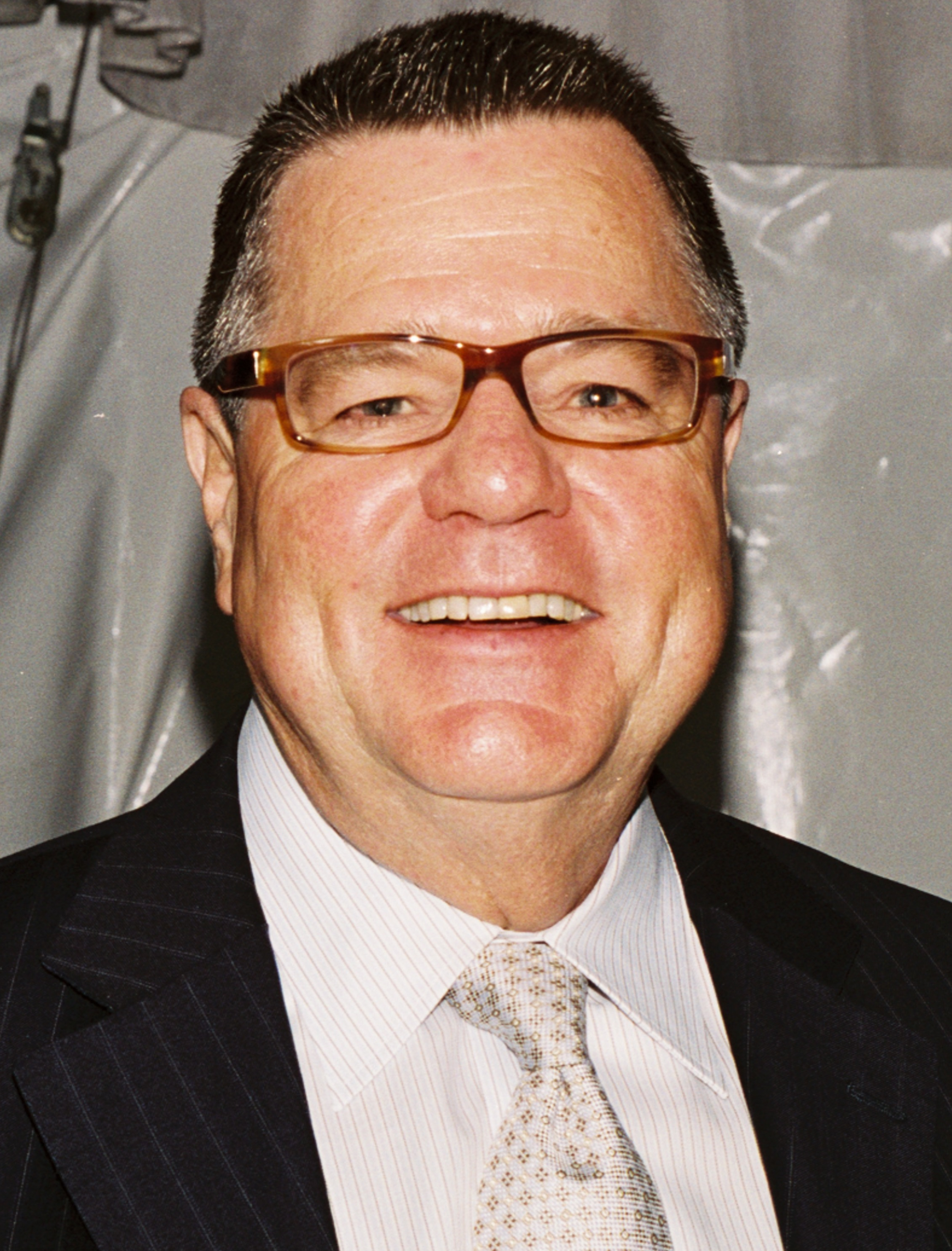 Foster J. Sullivan - Of Huntington, on June 10, 2021, 71 years of age. Born in 1949 and raised on the south side of Chicago, Foster served in the US Army in Vietnam; married his high school sweetheart during the summer of ’69; spent decades selling spoons and plates around the world; and took the most pride in his role as father and grandfather to more than just his own. He was a loyal friend to many and although he is missed dearly, the tenor of his roguish laugh will forever echo in the minds and hearts of those who knew and loved him. Loving husband of Deborah. Beloved father of Ryan (Kit) Sullivan and Lindsay (Zachary) Sullivan. Cherished grandfather of Phoebe Sullivan, Foster Sullivan, and Cyrus Smith-Sullivan. Dear brother of Larry Sullivan, Debbie Duda, the late James Sullivan, and the late Lynn Sullivan. Private cremation. In lieu of flowers, please make a donation in Foster's name to http://tinyurl.com/fosterjsullivan

Share Your Memory of
Foster
Upload Your Memory View All Memories
Be the first to upload a memory!