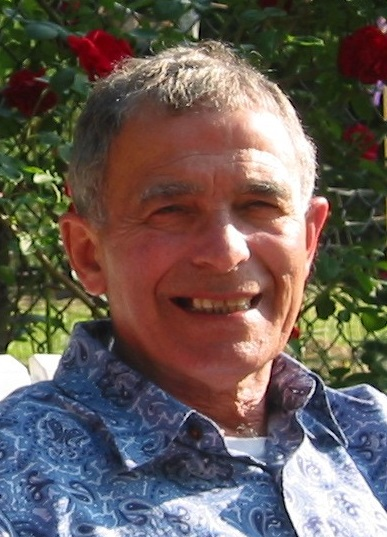 Obituary of John A. Haridopolos

John was born in Astoria, Queens, NY to Adam and Angeliky Haridopolos, both of whom emigrated from Greece. He was the third of six children. John grew up in Astoria, where he had happy and loving childhood. John and his siblings performed in diving shows at the famous Astoria Park Pool. He worked on a civilian transport ship as a teenager at the end of World War II. He loved working with his father who was a cook when he was young and continued the profession while stationed in France with the U.S. Army during the Korean War. After the war, he ran a fresh produce stand while attending New York University, from which he graduated with a business degree in 1958. During college, John met Angela Morreale at a church party. They were married in 1957. Angela was the love of his life. He wrote her beautiful letters, poems and stories. They truly did almost everything together from sunrise to sunset. Until his very last breath he would call for Angela. John had a successful career in sales, starting with the Upjohn pharmaceutical firm before moving into the computer industry. John had a way with words and could talk to anyone. He always had an incredible story to share and listening to him will be greatly missed. John and Angela lived in Jackson Heights, Queens before moving to a newly built home in Northport, NY in 1968. Once they realized a beautiful beach was a short walk from their new home they never looked back or around at all of the "sand" and signed the binder on the spot. John and Angela raised their three children (and two Dalmatians) in Northport, New York. John's family was the most important thing in his life. He loved being with his family, especially at the beach, backyard barbecues and poolside. Every year he took his family for a very special week in Montauk where many family traditions started and he shared his love for the ocean. John was a wonderful father who led by example. He went with his children to church, always read to them and talked with them about the world. He shared a love for music with his children and was always there cheering them on at their baseball, soccer and hockey games. John enjoyed diving, swimming, fishing, growing vegetables, all of which he did with his family and friends. He loved his dogs Cleo, Prima and then loved his children's dogs Honey, Rosie, Cam, and Bear even more. Some of his favorite things to do were having Easter egg battles, making crepes on New Year's Eve, working around the yard, and perfecting the 9-hole golf course he created in his backyard. John was loved dearly by his wife, family and friends and will be deeply missed.

In John's memory donations to the Crohns and Colitis Foundation would be appreciated. If you would prefer to mail a donation it can be sent to: