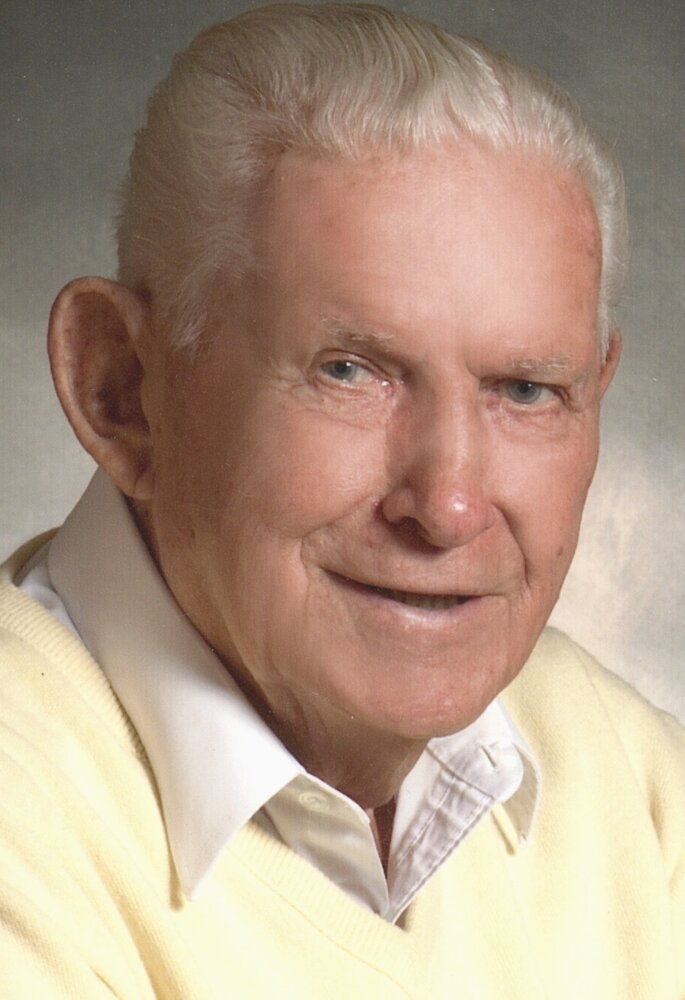 Obituary of Warren A. Carpenter

He was most proud of serving his nation in the Air Force as a First Lieutenant. He was an Advanced Bombardier in the South Pacific during World War II, earning the Distinguished Flying Cross with four oak leaf clusters, the Air Medal with four oak leaf clusters, and the Asiatic-Pacific Ribbon for his duties in the war. Warren was President of Spencer Advertising in New York City, a Master of his Masonic Lodge, and former President of the East Northport Lion's Club. He was also President of the South Pointe Homeowner's Association in Florida.

Warren and Doris retired to Florida, where they were members of the United Methodist Church in Fruitland Park.

Share Your Memory of
Warren
Upload Your Memory View All Memories
Be the first to upload a memory!