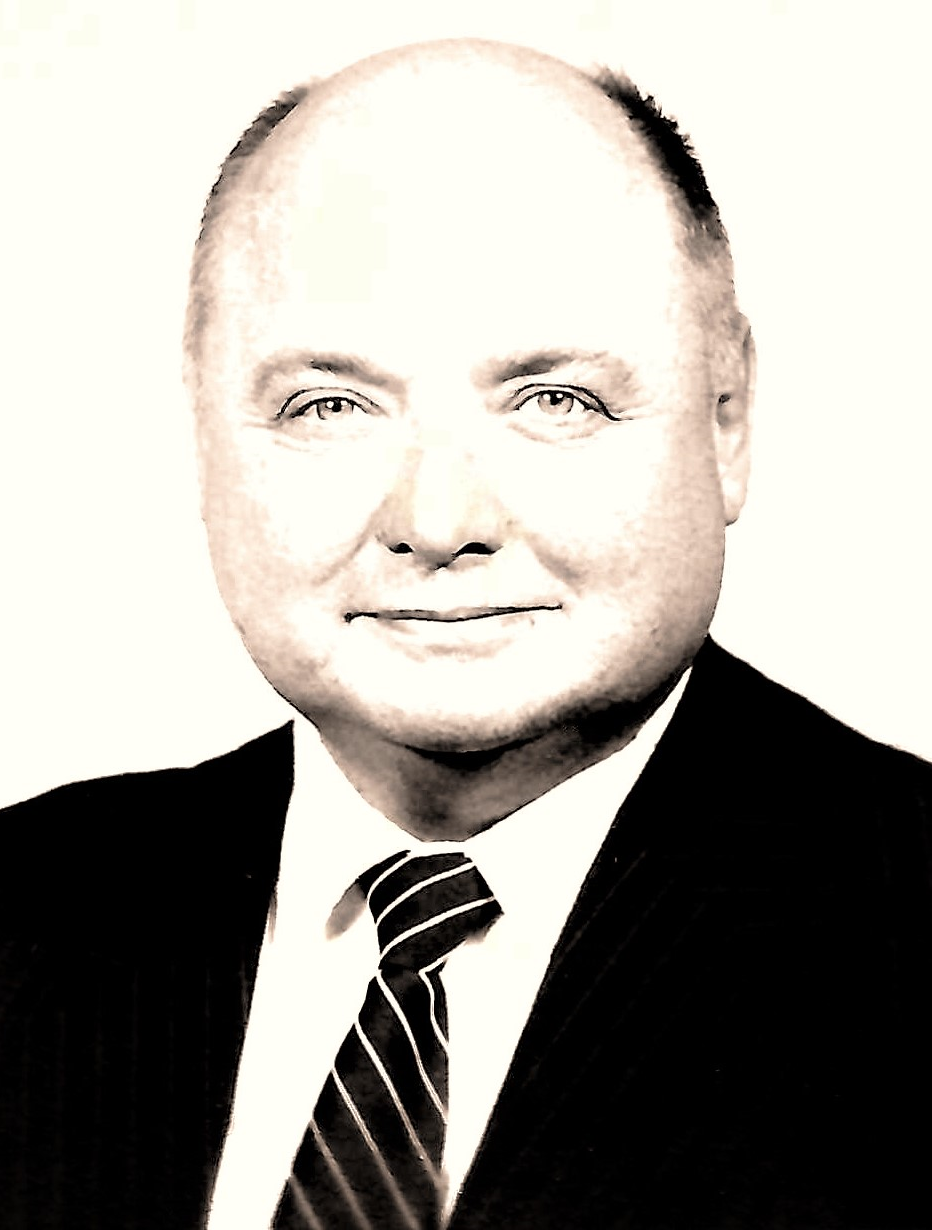 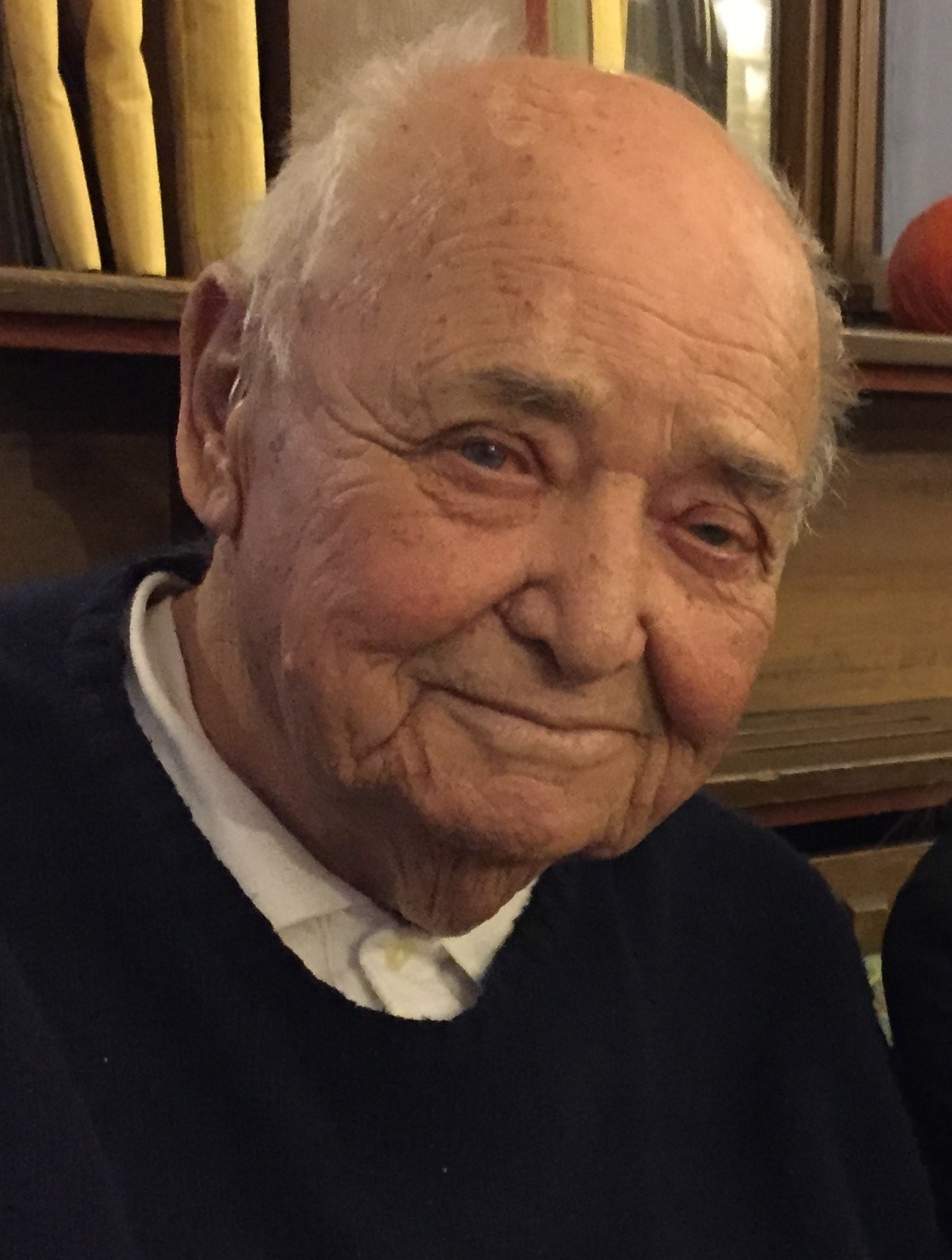 Fondly known by all as "Russell," he was a true New Yorker in every sense of the word. Born in the Bronx in 1928, he graduated from Brooklyn's Erasmus Hall High School in 1946. Too young to serve his country during World War II, upon high school graduation he promptly enlisted in the Army and proudly served in Tokyo, Japan from 1946 to1948. He had the honor of serving while General Douglas MacArthur was charged with organizing Japan's post-war government, and often-times saluted the General as he stood guard at the Emperor's Palace. After serving in the Army, he earned his Bachelor of Arts Degree from the New York State College for Teachers (later known as SUNY Albany) in 1952. He went on to work for the German American Chamber of Commerce, whose offices were located on the 86th floor of the Empire State Building. It was there that he met a recently emigrated young woman from Germany who became the light of his life – Anna Maria Goebel. Russell and Anna shared a love of traveling and sailing. They married in 1958, and lived in Rockaway Park and Baldwin before moving to a newly built home in Northport in 1967. Russell and Anna raised their four children in Northport, and he commuted to NYC for thirty years where he worked for the Canadian Consulate as a commercial officer.

Russell loved to travel, and through the years took his family on countless adventures all over Europe and Canada. He especially loved the Bavaria region of Germany and Venice, Italy. After the children were grown, Russell and Anna discovered the joy of cruising. He particularly enjoyed transatlantic cruising (the Cunard line's Queen Elizabeth was one of his favorite ships) as well as cruising the Caribbean; with St. Maarten being his favorite port of call. Russell was a hard-working man who cared deeply about his family, God, and country. He had a keen sense of humor, was loved dearly by many, and will be missed.

Funeral Mass to be celebrated at 11 AM at St. Philip Neri Catholic Church, Northport on Wednesday, December 15th. Interment with US Army Military Honors to follow at Calverton National Cemetery. In lieu of flowers donations in Donald's memory to Catholic Charities of Long Island, 90 Cherry Lane, Hicksville, NY 11801 would be appreciated.