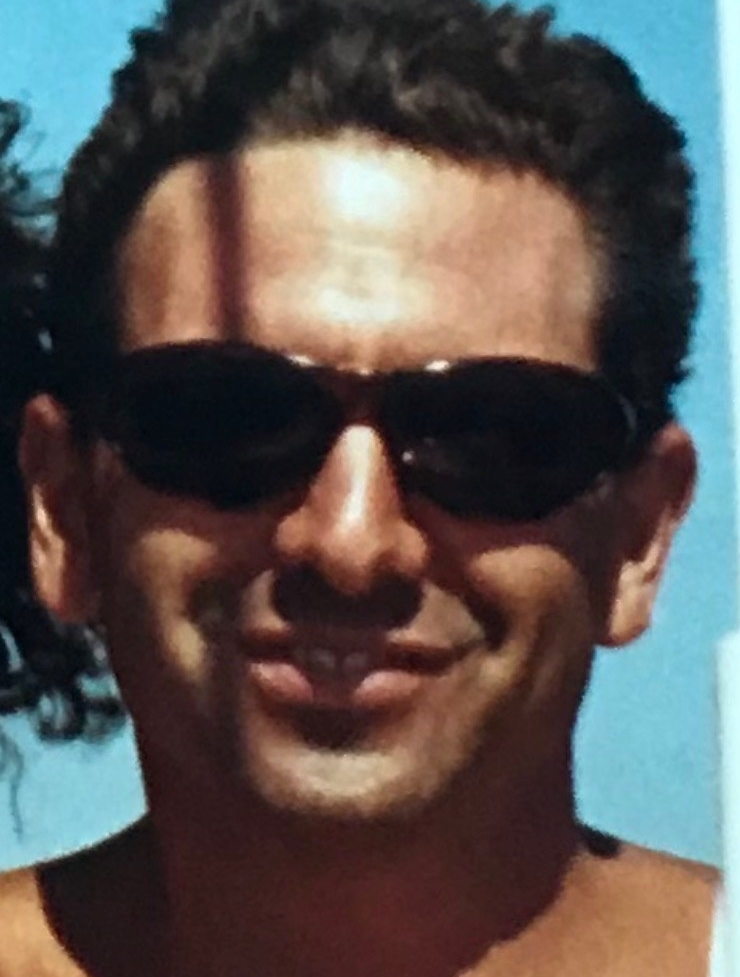 BONASERA – James, of Huntington, NY on January 18, 2022 at the age of 60 years. Beloved son of the late Vincent and the late Margaret Bonasera. Loving brother of John (Susan) Bonasera, Michael Bonasera, and Mark (Marice) Bonasera. Loving partner of Debbie Hocevar. Cherished uncle of John, Joseph, Michael, Paul, Steven, Clare, Jane, Anthony, Nicholas, Lauren, Jack, and Charlie. Adored by many in Huntington and beyond. Visiting on Thursday, January 20th, from 2-5 and 7-9 pm at Nolan Funeral Home, 5 Laurel Avenue, Northport, NY 11768. Funeral Mass on Friday, January 21st, at 10 am at St. Francis of Assisi Church, Greenlawn, NY (Mass will be live streamed and recorded). Private cremation to follow, celebration of live event to be held in the spring.

James started as the Mayor of Harmon Drive, and I think he worked his way up the Mayor of all of Huntington, maybe even Suffolk County.  He loved to talk with people and turn strangers into friends.  He was both a storyteller and the subject of many stories.  James’ stories were like fish tales that either got better or more stale with each get together.  Most of his stories involved reminiscing about family, driving too fast, partying, and catching clams with his feet.  James expressed how he felt about something with an “unbelievable” or a “naaa.”

James could fix and break just about everything.  As a child, he broke toys, usually other people’s.  As a man, he fixed machines and crashed them, and over time he learned to take care of his things, even if he held on to them briefly.  James was a picker before the name and before the reality shows about finding treasures in barns and basements.

Once James bought a home for himself, he really began to show his aesthetic sensibility.  He had a great eye for antiques and art, and he decorated his home impeccably.  Wherever he went, James was always happy to return home to his couch, machines, and friends.  Thanks to many of you and your kindness, James was able to live the last months of his life at home, with dignity and a blessed amount of comfort.

James was a devoted son, brother, cousin, uncle, and partner.  When our mom and dad grew old, he visited them often.  After they passed, his visited their grave.  He attended plays and sporting events of his younger family members, even though sitting through anything was a chore for him.

James drove mom and dad crazy for a while, but as an adult he took after dad in his work.  Dad and James were both craftsmen:  dad with cloth, James with stone and asphalt.  They were skilled, meticulous, and honest almost to a fault.  James undercharged and over-performed.  Whether he was working in a company, with a partner, or as Small job Jimmy, James’ work sold itself.

On behalf of my family, thank you for the love and support you have shown James, especially over the last three years when he has lived through so much uncertainty and pain.  We will never forget James Bonasera because he was simply unforgettable.

Share Your Memory of
James
Upload Your Memory View All Memories
Be the first to upload a memory!
Share A Memory