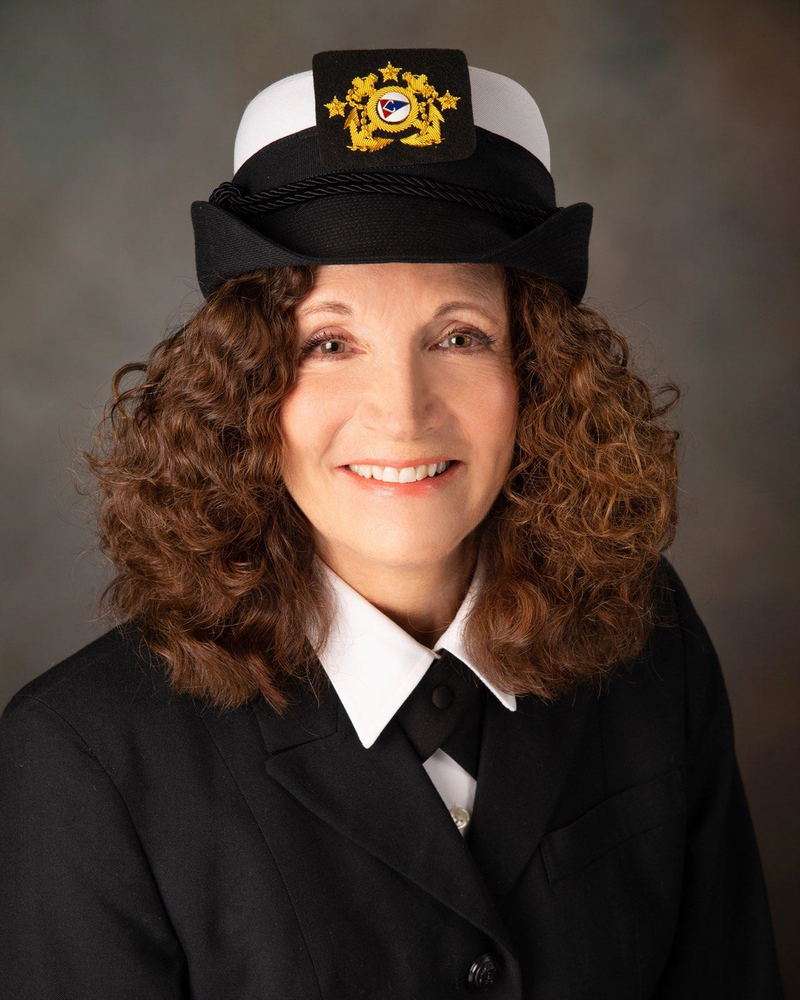 Susan was born on Long Island in the sleepy fifties, however, she was never a sleepy kind of gal. She ran full out and did her best whether it was being a straight A student, an athlete or kicking with the Rockettes at East Meadow High School.

For Susan New York City was the only place to be. Enrolling in The American Academy of Dramatic Arts after college in pursuit of an acting career. Like so many young women in New York trying to break into the field, she waited tables and tended bar and ultimately qualified to become a personal trainer moving her into another career.

Sue was musical, played the piano loved the Beatles and like her mother had a lovely singing voice. She was always independent, a wiz with finance and even managed to buy a small east side Manhattan condo. She loved the condo and trendy neighborhood so much it took her a long time to give it up even after she was comfortably married to Douglas Borheck in 1991

She graduated from the State University of New York at Albany with a BA in Communications and Hunter College with a MA in English. Ever the health and exercise advocate, she was a general manager for six Cardio Fitness Centers a subsidiary of Heinz Corporation. After which she was recruited by the American Heart Association where she worked for many years moving up the ranks from Senior National Account Manager, Director National Accounts and Regional Vice President Philanthropy and Foundations. In September of 2014 until her death, she worked as AVP Constituency Programs for Northwell Health. She oversaw all constituency development activities including four large signature fundraising events, local community events, annual fund appeals and more.

She and her husband Doug moved to Huntington in 1993 from New York City and became avid boaters owning a several sailboats and becoming members of the Centerport Yacht Club. They took annual cruises around the Long Island Sound, including the Connecticut Shoreline, Block Island, Martha’s Vineyard and Newport on their 39-foot sloop Slipstream with other club members who became lifelong friends. Susan just completed a year as Commodore of the club after many years of being an officer and participant in all phases of the club’s operation.

In addition, she loved wildflowers, and following in her father’s footsteps, gardening became her passion. Her beautiful home was always a priority for her, she loved entertaining and just recently had a large family Christmas party and a Christmas Eve party for friends. Sue & Doug were a close couple both of them energetic and took many adventurous trips together, their favorite being a “life changing” African Safari.

Her life was suddenly cut short after a tragic car accident the first week of January along with her husband Doug. They both succumbed to their injuries weeks later.

She was proceeded in death by her father Vincent Munro and her brother Kenneth Munro, and is survived by her mother, Joan Munro, her sister, Nancy Munro-Trojanoski and a large loving family consisting of, nieces, nephews, aunts, uncles, cousins and loving in-laws.

She was a beautiful talented person and a beautiful woman whose passing has changed so many lives and will be missed by many more.  May she rest in peace although rest was probably not part of her vocabulary.

Share Your Memory of
Susan
Upload Your Memory View All Memories
Be the first to upload a memory!
Share A Memory