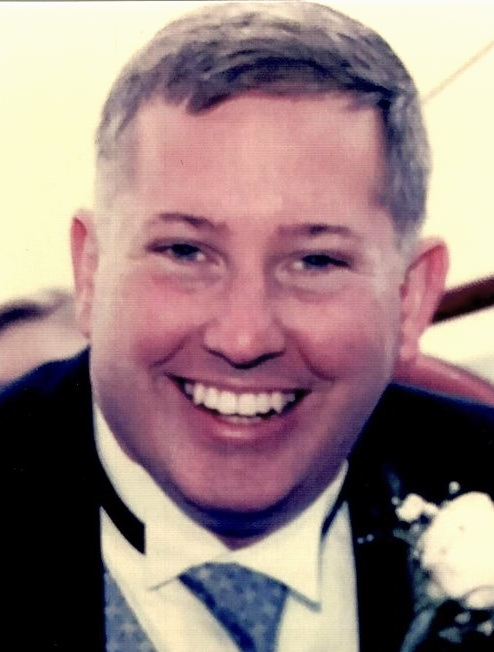 Cavanagh - Robert George, 48, of Iron Station, North Carolina, passed away on January 5th. Robert was raised in Northport, New York, graduated from Northport High School, and attended C.W. Post University. He was a proud Marine. Not long after leaving military service, he moved to the San Francisco Bay Area, where he met his wife and started his family. Robert relocated to North Carolina eleven years ago, and spent his free time doting on his two daughters. He will be missed for his humor and character. Robert was predeceased by his father, Edwin. He is survived by his mother, Patricia; his wife, Catherine; and his two daughters, Keira and Amanda Elyse.

Share Your Memory of
Robert
Upload Your Memory View All Memories
Be the first to upload a memory!
Share A Memory