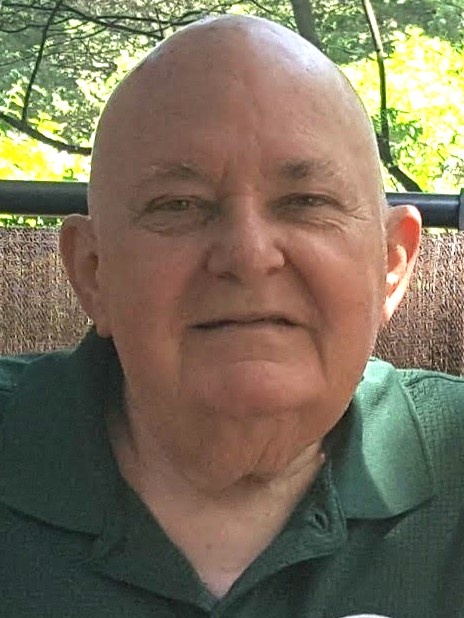 John Philip Spisak, age 80, died peacefully, surrounded by his family, on the morning of Friday, July 1, 2022, at Huntington Hospital in Huntington, New York.

John was born September 11, 1941, in Greenpoint, Brooklyn, New York, to John Spisak and Anna (Ivan) Spisak. He received his business degree from Pace University in 1968 with a focus in accounting.  He proudly served in the U.S. Army where he achieved the rank of Sergeant First Class and functioned as a Military Police Officer. He was honorably discharged in August of 1969.

In February 1969, John married Maureen Patricia Hadzick and they resided initially in Queens, New York, and eventually in Huntington, New York, where they lived most of their married life, until his death. In 1975 John joined the William Randolph Hearst Foundation and advanced to the position of Assistant Treasurer and Controller. During his time with the Foundation, John oversaw the funding and grant gifting to countless nonprofits that address significant issues within their major areas of focus: culture, education, health and social service. In his role at the Hearst Foundation, John was proud to actively participate in the United States Senate Youth Program – providing unique educational experiences for outstanding high school students to spend a week in Washington D.C. experiencing their national government in action. Passionate about giving back, John continued, after retirement, to donate his time and consultation as Deputy Executive Director with the Senate Youth Alumni Association until the time of his passing.

John had a passion for the water and enjoyed every aspect of it: fishing, boating, and swimming. John was known for his quick wit, his infectious smile, and his kind and compassionate spirit.

John was preceded in death by his father, John, and his mother, Anna. He is survived by his wife Maureen, his two children, Michelle (Nicholas) and Michael (Stacy), four grandsons, his sister Alice, his brother William, and several nieces and nephews. Visitation services will be Wednesday 2 PM-5 PM & 7 PM-9 PM. Funeral Mass 11:15 AM on Thursday, July 7, 2022 at St. Philip Neri Church, Northport. Interment to follow at St. Charles Cemetery, Farmingdale.