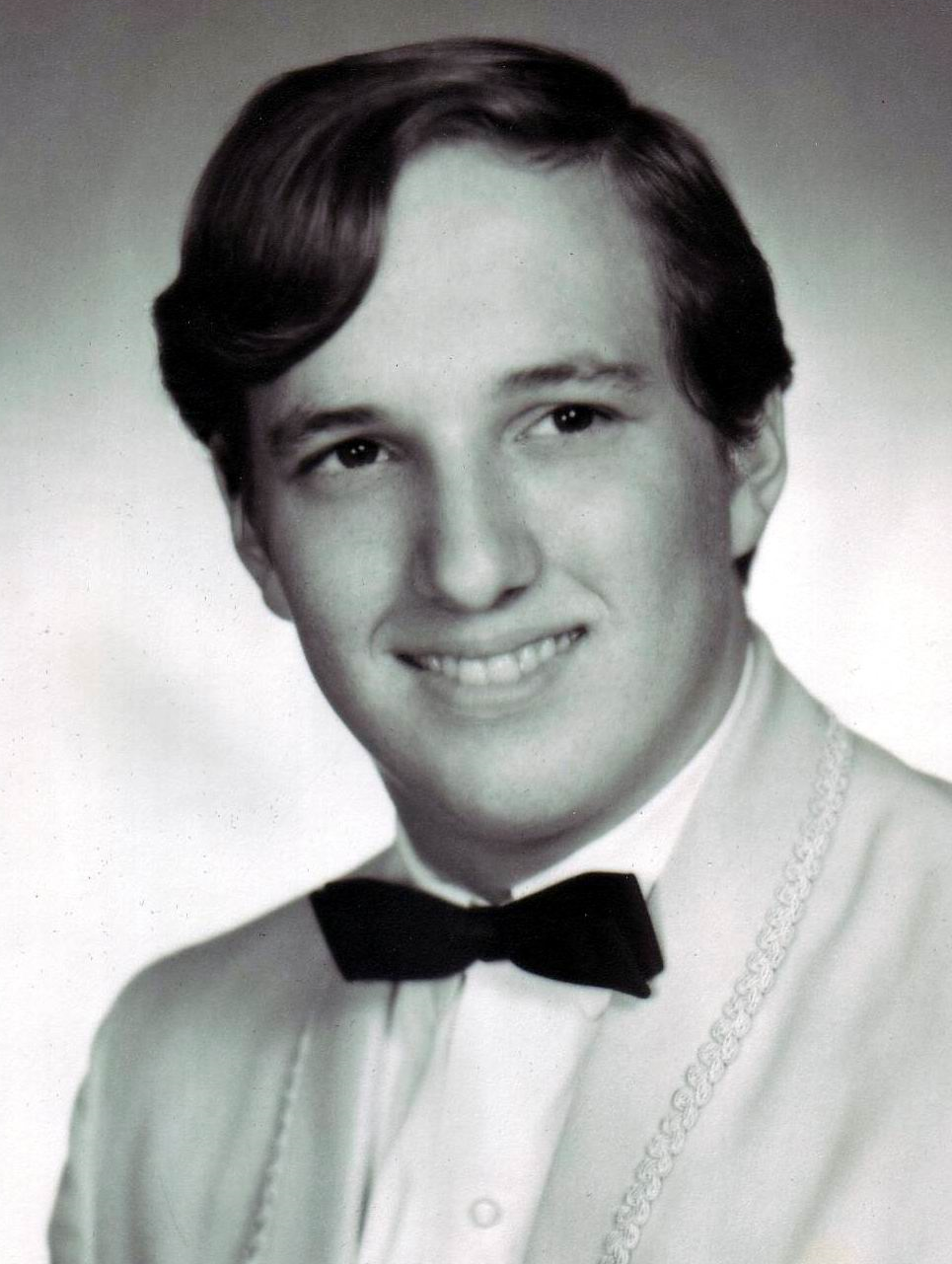 Donald Seibert passed away on July 18, 2022 following a long illness. Son of the late Frank and Jeannette Seibert of Eaton's Neck, Don was a 1968 graduate of Northport High School.

Don was a long-term manager of Salonga Service and came to know and befriend many clients and local patrons that way. Don adored rock and reggae and you knew he was coming when you heard his music before you saw him. He was known for his outgoing nature and hospitality. His kind and generous nature will be greatly missed.

He is survived by his wife Elvire Corrine Seibert, a son Adrian Candela, a sister Lisa Seibert, and 2 grandchildren.

Arrangements for a memorial service to be made at a later date.