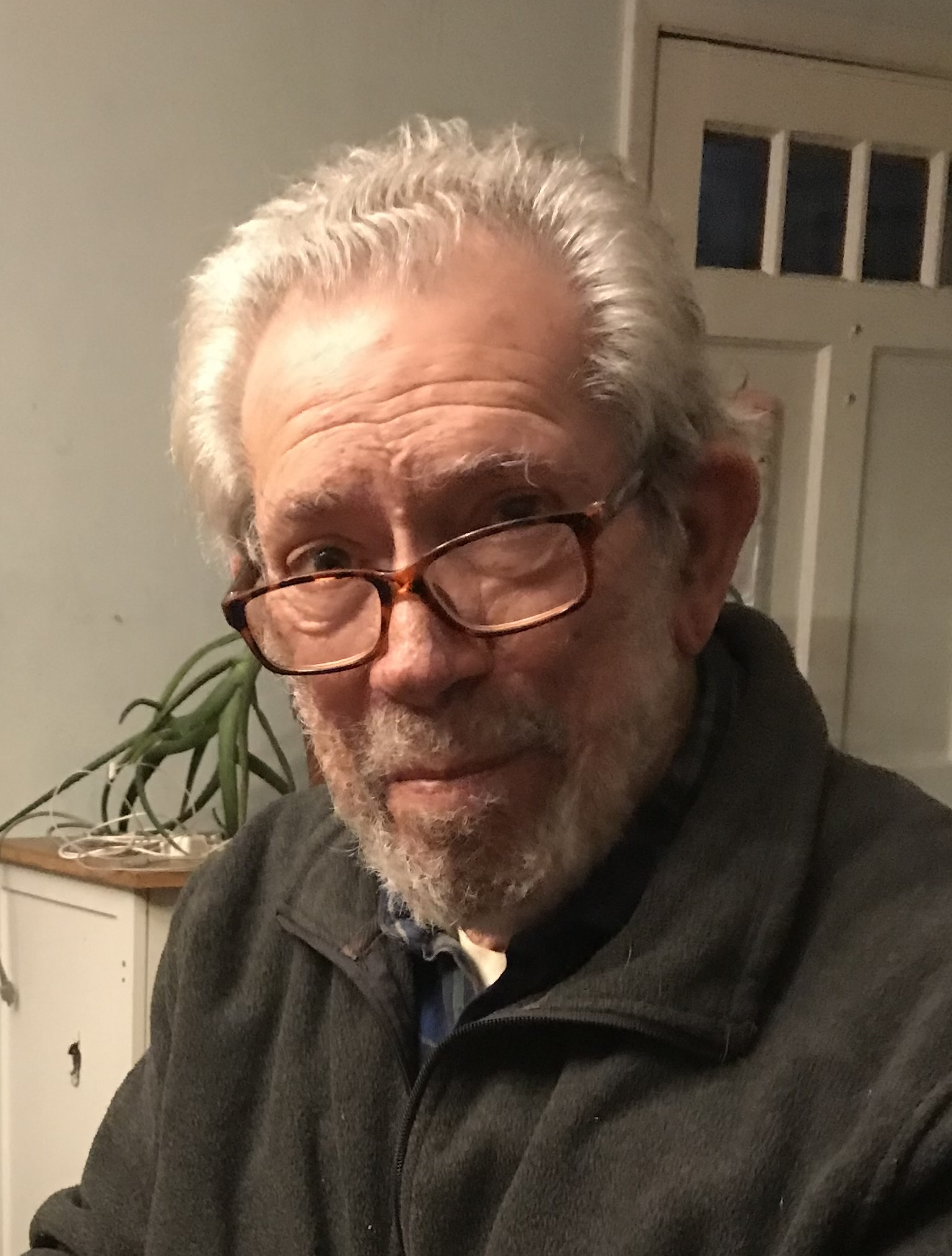 Obituary of Robert A. Shade

Robert (Bob) Shade, 82, of Bayport, New York, died peacefully on July 8, 2022 after a short illness. Bob was born near Detroit, Michigan to Jack and Adele Shade. He graduated from West Hempstead High School and received undergraduate and master's degrees in physics from Adelphi University. Bob worked for many years as a systems engineer at Hazeltine Corporation (later BAE systems). He taught physics courses at SUNY Farmingdale and Stony Brook University.

In 1965, Bob married Claudia Gilbert, with whom he had three children: Dave, Kathy, and JoAnne. Bob was later married to Roberta Fanning. He spent the last years of his life with his beloved wife, Patty Jones, and her family.

Bob was known for his keen intelligence and many talents. He was an accomplished jazz pianist, playing at clubs and churches; enjoyed building model ships; and pursued a decades-long relationship with the game of golf both in NY and in Sarasota, Florida, where he spent winters for the past 10+ years. Bob had a great sense of humor and continued to share witty comments with hospital staff even during his last days. Very important to Bob were the friendships and connections he made in over five decades as an active member of Alcoholics Anonymous.

The family would like to thank the staff of Northwell South Shore Hospital for their kind and compassionate care during Bob's last days. A funeral service will be held at Our Lady of the Snow Catholic Church, 175 Blue Point Ave, Blue Point, New York 11715, on August 1 at 9:45am to be followed by a remembrance gathering at the American Legion Hall, 23 Foster Avenue, Sayville, New York. Updated information about Bob's services will be posted on www.shadefam.org.

Share Your Memory of
Robert
Upload Your Memory View All Memories
Be the first to upload a memory!
Share A Memory