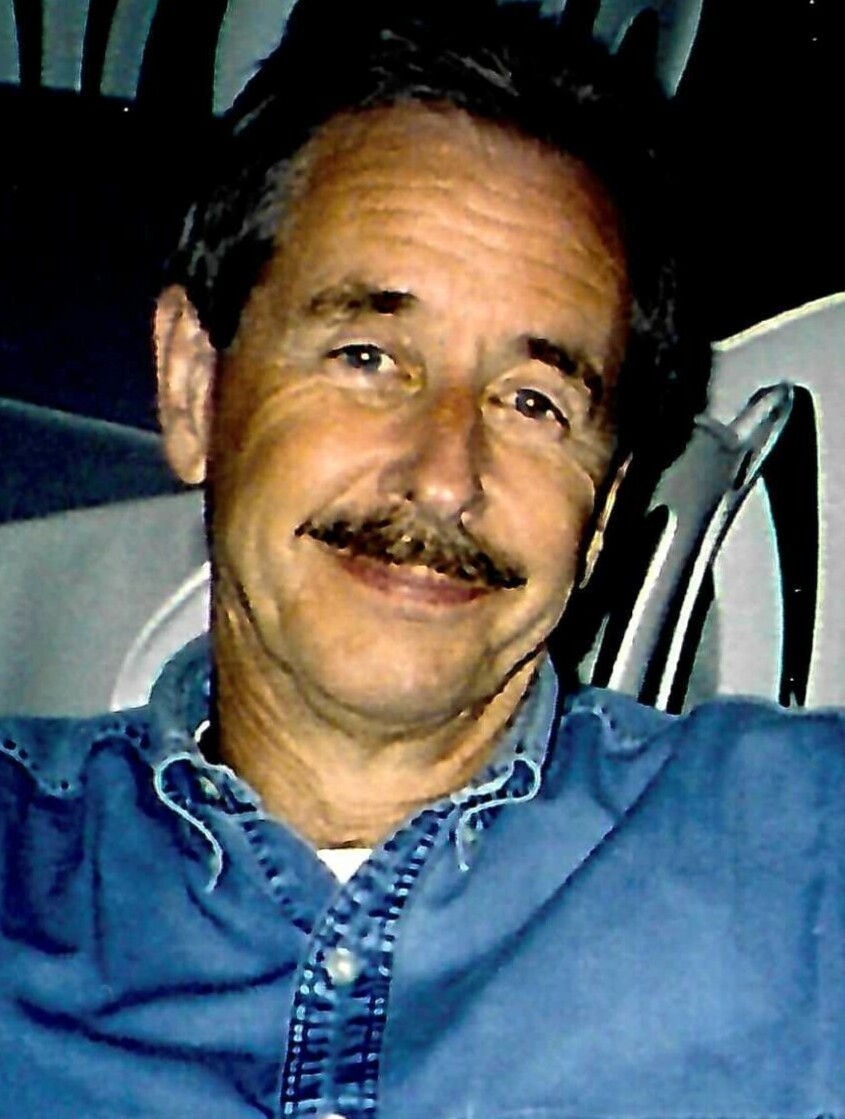 Robert was born to Irwin B. and Joyce Cassidy on January 22, 1938, in Plainfield, New Jersey. Growing up in Westfield, New Jersey he attended Westfield High School and excelled academically. While a student at Williams College he spent his junior year studying abroad in Spain and it was there that he met Carolyn Miller the love of his life and future wife of almost 64 years.

After graduating Phi Beta Kappa with Highest Honors from Williams College, he and Carolyn were wed on June 15, 1959. He spent a year as a traveling fellow at Oxford University’s Oriel College and completed his studies at Princeton University where he earned his Doctorate in Philosophy of Religion, awarded with Distinction.

Robert was a gifted orator and educator and taught philosophy, religion and ethics over a 20-year span at Connecticut College in New London, the University of Wisconsin at Stevens Point and the University of the South in Sewanee, Tennessee. In 1979, he made a career shift and became the first Director of Clinical Ethics at Rutgers Medical School (now Robert Wood Johnson Medical School) at the University of Medicine & Dentistry of New Jersey.

When he and Carolyn relocated to Centerport, New York in 1989, Robert began a 20+ year career as the Director of Bioethics and Social Policy at Schneider Children’s Hospital of Long Island Jewish Medical Center (LIJ) and of LIJ. He is survived by his loving wife Carolyn, three children, Chris, Geoff and Lauren (Curt), and three grandchildren, Kyle, Jackson and Kevin. Robert was devoted to his family and always put them first. He also enjoyed a long time passion for gardening.

Robert’s family will hold a private funeral service on Wednesday, January 18, 2023, at the Nolan Funeral Home followed by interment at Washington Memorial Park in Mt. Sinai. In lieu of flowers, please consider making a donation to the Juvenile Diabetes Foundation (jdrf.org) in Robert’s name.

Share Your Memory of
Dr. Robert
Upload Your Memory View All Memories
Be the first to upload a memory!
Share A Memory