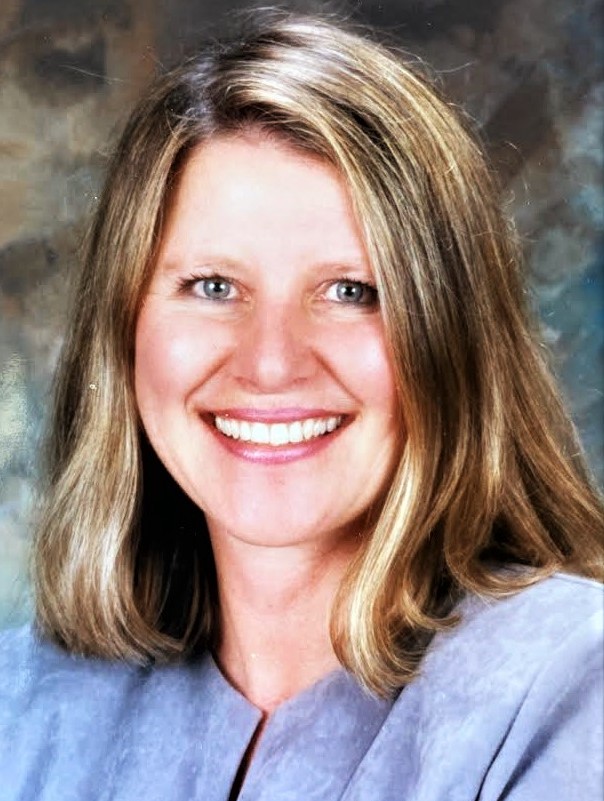 Teresa was born October 29, 1951 to Adolf and Helena Nowicki of Glen Cove. After High School, she met Truman “Scouty” Rogers there and they were married in 1972. While most of her career was in real estate, her passion was her family and she devoted much of her attention to raising her two sons, Christopher and Derek.  In her later years, she enjoyed spending time with her grandchildren and wintering in Sarasota, Florida.

A devoted mother and grandmother, and loving wife, sister and aunt, she was happiest in the company of and caring for her family. Her kindness, patience, stories, and laughter will be deeply missed. She was selfless, nostalgic, and spent most of her time planning the next family gathering or just making sure everyone was doing well.

She inspired many with her strength and positive outlook during a long illness and continued to spend time with her family. In her last days of life, Teresa was surrounded by loved ones.

Share Your Memory of
Teresa
Upload Your Memory View All Memories
Be the first to upload a memory!