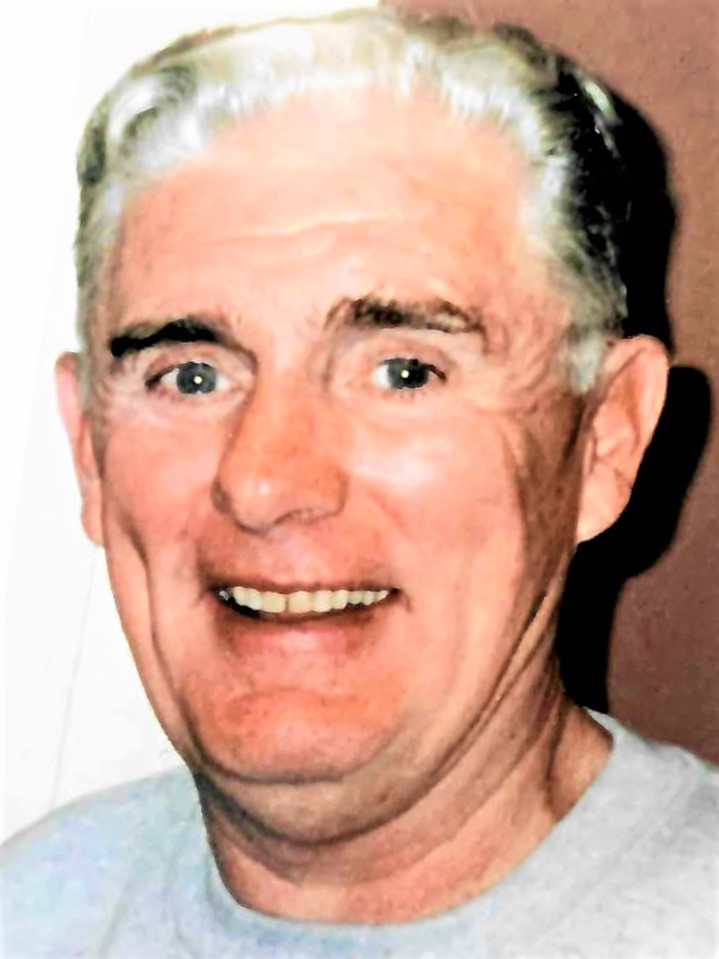 Passed away peacefully at home surrounded by his family on October 5, 2021.

Jack, a Korean War Veteran, was seriously wounded at the battle of Old Baldy and awarded the Purple Heart. Jack worked at the Fire Department of New York for 30 plus years, first as a firefighter before being promoted to Lieutenant. He worked in Brooklyn for Engine 290 / Ladder 103, "Pride of Sheffield Avenue" for most of his career before moving on to Corona Queens Engine 289 / Ladder 138. Jack also volunteered at the NY Firefighters Burn Center.

Visiting will be held Friday, October, 8, at Nolan Funeral Home, 5 Laurel Avenue, Northport from 3-9 PM. The Funeral Mass will be celebrated Saturday, October 9, at St. Philip Neri Church, Northport at 9 AM. Interment to follow at St. Charles Cemetery.

In lieu of flowers donations in Jack's memory may be made to New York Firefighters Burn Center Foundation, 21 Asch Loop, Bronx, NY 10475 or online at www.nyffburncenter.com